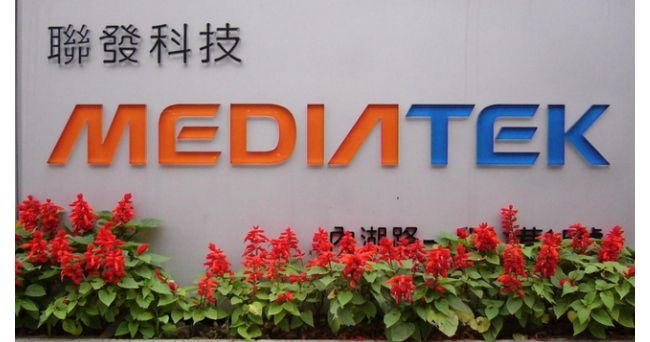 The battle of innovation seems to never end ... and we can only be happy about this! As we write about the launch of Qualcomm's new low-cost chipset, Snapdragon 410 with dual SIM support, a new interesting news is released on the web: Mediatek will give the producers the first 4G LTE chipset in January!

It was initially thought that the first Mediatek 4G LTE 8-core MT6595 chipset would be available to manufacturers in mid-2014, but probably thanks to the faster deployment of 4G LTE connectivity across China the company is looking to anticipate times.
According to some sources, the Taiwanese Mediatek 4G LTE processor, MT6595, will have the same 8-core architecture as the MT6592 and will be launched in two variants from 1.7Ghz and 2.2Ghz (and multi-band network). Just like the MT6592, in fact, the new 4G LTE chipset will support WCDMA, TD-SCDMA and GSM, with in addition the FDD-LTE and the TD-LTE!
Apparently Chinese manufacturers are already testing the first 4G chips, so we should not be surprised to see the first Chinese phones with 4G LTE support in the middle of next year!
Do you like our posts? Follow us on Facebook, Twitter, YouTube and G + not to lose all our updates!

Realme is serious about folding and asks for feedback from fans