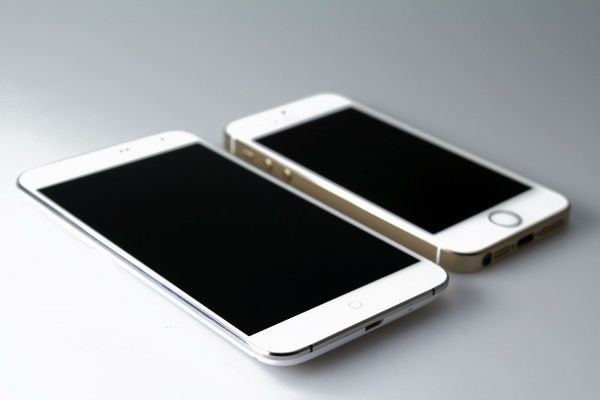 Every year the Chinese Meizu tends to anticipate more and more the launch of its TOPGAMMA. Given the constant rumors during this period the Meizu of new generation, Meizu MX4, could be on the market sooner than we think.

Meizu is currently on the market with its flagship device Meizu MX3, a phone welcomed by users and will be presented at the next CES (Consumer Electronic Show) of Las Vegas. Given the rise of 4G LTE networks, the company seems to be preparing to launch a smartphone compatible with the new ultra-fast internet connections.

The CEO of Meizu Jack Wong has already announced that the next device of the MX line will be the Meizu MX4, also communicating that the new jewel of the house will be equipped with 5.5 inch display with 2560 × 1536 resolution and connectivity LTE 4G.
Another super-phone made in China, which we expect to see here in Italy!
Do you like our posts? Follow us on Facebook, Twitter, YouTube and G + not to lose all our updates!

Xiaomi Band 7 Pro official with GPS and other news: finally ...