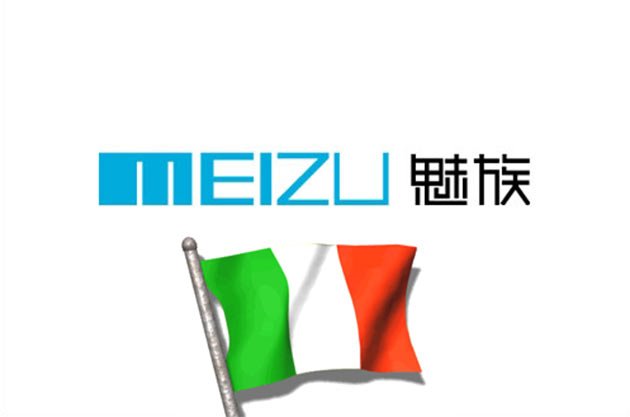 A news that tastes like a Christmas present for all fans of Meizu and not only: finally the company has decided to officially cross national borders!

Thanks to the commitment of the staff of Meizu.it, to which we hear a lot of praise from our side, since January Meizu will officially distribute its products in Italy. The chosen channel, of course, is precisely the already started and known Meizu.it!

But the news that will probably make all the smartphone owners of the company happier and, in particular, the most recent MX3 (which we have proposed in recent months an exclusive review) is about the next release of a version of the OS Flyme 3.0 completely in language Italian company! But that's not all, Meizu announced that the next version of Flyme 3.0 will also support French, German, Spanish and Portuguese.

A total opening, therefore, by Meizu who arrives at a good time for the company and in the aftermath of the announcement of the future Meizu MX4, or the first smartphone of the house with 5.5 inch display with resolution 2K!