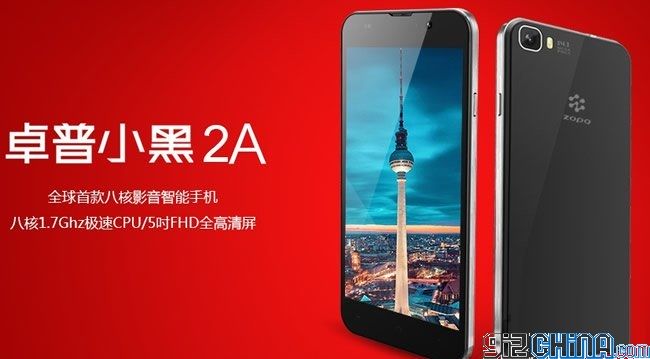 One of Zopo's most popular 2013 year phones will soon receive an update with the 8-core MT6592 chipset!

Probably this is the news that most fans of Zopo smartphones were waiting and, above all, those disappointed by the screen size of the ZP998, which is Zopo's first 8-core phone. These people can now rejoice as the well-known FullHD of the company (aka Zopo ZP980) is ready to be updated with the new Mediatek 8-core chipset. The ZP980 was launched a few months ago and in the coming year it had to compete with smartphones like the UMi X2 and theiOcean X7, enjoying great success thanks to the store zopomobile.it, which made it available with shipping from Italy. 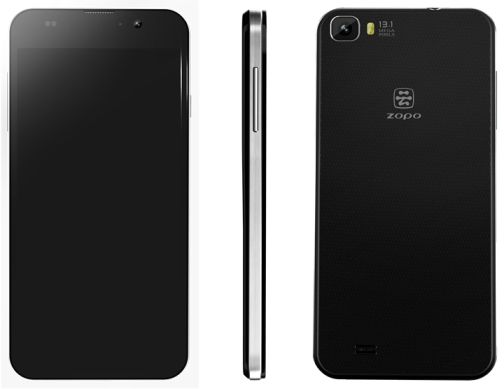 We do not know much about this next Zopo ZP980 at 8-core and we do not even know the official name that will be assigned to it. However, you can expect the phone to have the same characteristics as its predecessor, namely 1080p display, 2GB of RAM, 32GB of internal memory and 13 mega-pixel camera. No details have been leaked about the price of the new Zopo Zp980 8-core.