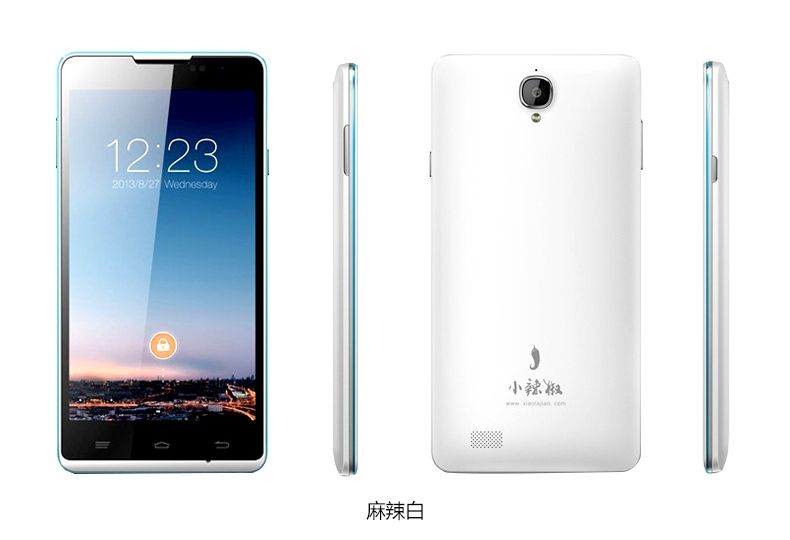 Despite this however it is good to inform that the company has had problems with its latest smartphones. The first Little Pepper, known as "the most economical dual-core in the world"In particular, it was the subject of numerous complaints from consumers due to its poor performance.