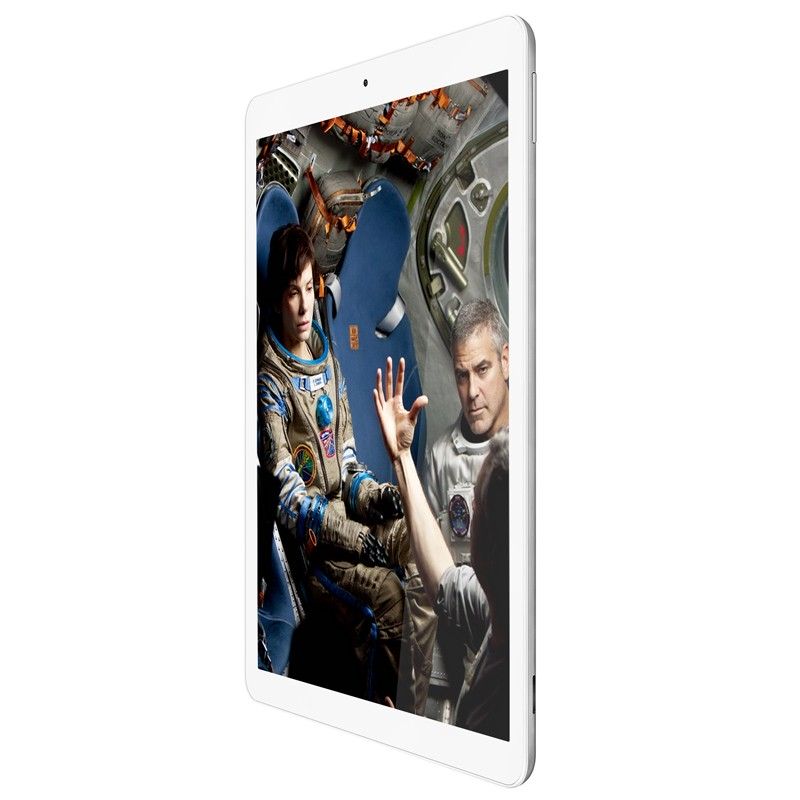 The V975m Wave should be launched on the market at the beginning of the 2014 although the company hopes to record a large number of pre-orders during these Christmas holidays. In addition to the aforementioned specifications, the V975m Wave is equipped with 1GB RAM, 16GB of internal memory, rear camera by 5 mega-pixels and front by 2 mega-pixels.

Despite the RAM from 1GB, the Wave V975m is able to score impressive scores on the Antutu tests, at least according to official data published by the company. The score is (should be) 30.549 points.
To clarify your ideas for a moment, the Samsung Galaxy Tab 3 from 10.1 inches reaches the 33.768 points but is sold for about 379 €.

For those of us who do not live in China, JD.com ships abroad but you will have to deal with the Chinese language.
At the official Onda website you can make a pre-order, but the price obviously does not benefit from the JD.com discount and is sold to 199.99 $ (about 146 €).
Do you like our posts? Follow us on Facebook, Twitter, YouTube and G + not to lose all our updates!