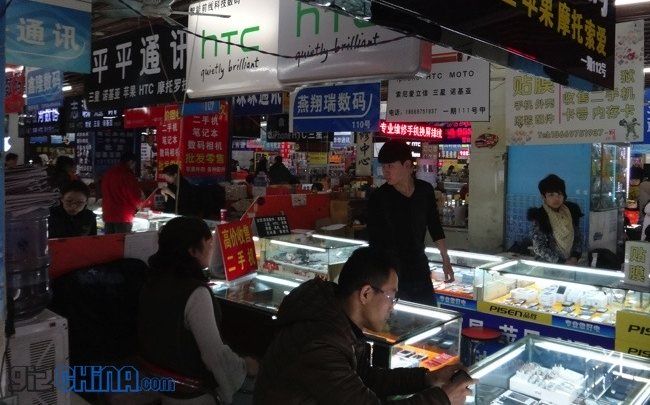 Our Andi always manages to make posts that, in addition to being very comprehensive and punctual, very often are also ironic and fun. This is the case, for example, of this last post, in which he describes the transition from iOS to Android of his brother! Let's see how it went!

My brother is a longtime user of Apple products, but seems to have begun to "see the light" by realizing the existence of Android phones. This weekend I helped my brother buy his new Android phone and find out what he bought below!

Switching from iOS to Android

Since Apple launched the first iPhone, my brother has, from time to time, purchased all the models that have followed over the years, up to the iPhone 4S. When the iPhone 5 was launched, in fact, the call of Android was beginning to be felt, a call that was strengthened by the fact that I showed him some Chinese phones, of which he was very impressed!

The reasons that push it in the transition from iOS to Android are a mix of performance problems related to the frustration caused and the quality-price ratio. His iPhone 4S (purchased at the end of last year) was already slow in carrying out operations, but received his stroke of thanks with an involuntary fall (Will Andi? ed)

Unfortunately, once convinced of the transition to Android and, in particular, to Chinese smartphones, its greatest difficulty remained that of the choice in the landscape of a virtually infinite offer.

As for every good purchase, in this case too some planning was necessary to guarantee the final satisfaction of the buyer. So, we sat down and wrote all the features my brother wanted for his new smartphone:

Based on the wanted characteristics and budget of about 444 dollars (about 323 euro), we have compiled a list of possible candidates. Here's the list:

This was at the top of my brother's list. He fell in love with his design, the big drum from 3050mAh and he's already familiar with MIUI V5 having tried the various Xiaomi phones owned by my family. 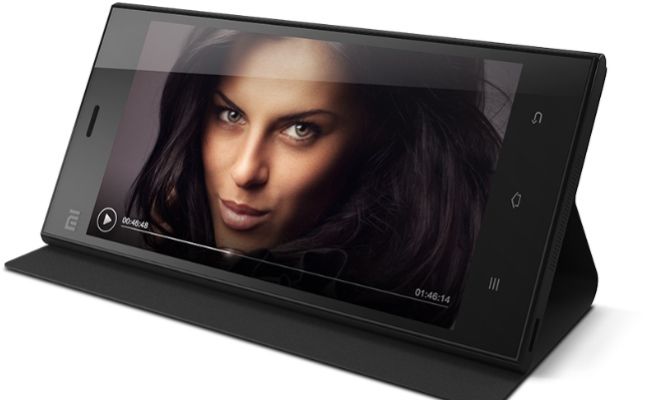 The Mi3 hit my brother like a bullet and was also well below the budget, despite having opted for the 64GB version. The only problem was that the Mi3 with Snapdragon 800 chipset was not (and is not!) Still available. Discarded!

When I suggested to my brother the Meizu MX3 he laughed, underlining all the problems I had at the time of MXXUMX. I then explained to my brother that the M9 was the first Android device made by Meizu and that since then have come a long way. 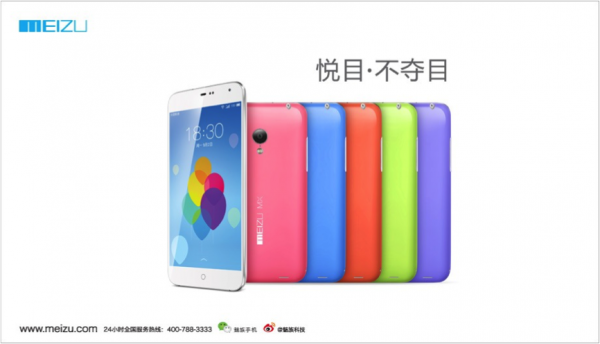 Of the Meizu Mx3 my brother really liked the design, the perceived quality, the audio quality and above all the F2.0 aperture of the rear camera… but maybe it wasn't the right day for the MX3! Discarded!

Here is the phone with the best quality / price ratio of the list (yes, better than Mi3). The Nubia Z5 Mini is a very underrated device, but in reality it should be on the list of all those who look around for the purchase of a new phone. 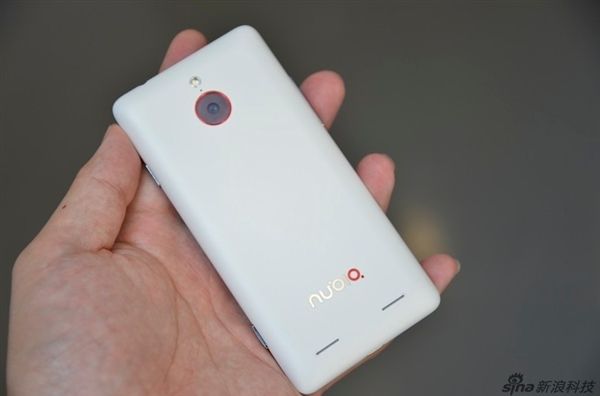 Unfortunately, Nubia was not available in Qingdao stores. Come on!

Even though it is the "oldest" phone on the list (on the market for almost 12 months) the FIND 5 boasts excellent hardware all wrapped up in a very high quality body. 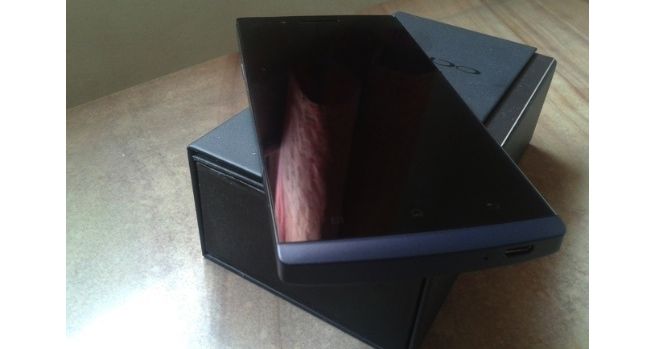 From the first moment I suggested my brother the FIND 5, especially for the great support of Oppo to the developers and for the excellent rear camera.

Living in China means being able to go to the local telephony market, take a look and try the phones before making a decision and buy them (the earthly paradise! ed).

Our plan was to first visit the Meizu store, then Oppo to check for good deals. 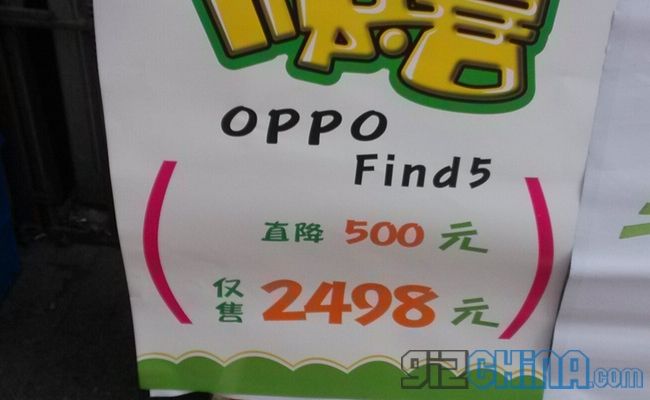 And it is right in the Oppo shop that we found a great offer, or the FIND 5 only 2499 yuan (about 297 euro). A quick test of the phone and my brother took on the appearance of a Ofans!

He had decided, not even the Vivo Xplay and the Vivo X3 distracted him from thinking for the Oppo FIND 5! 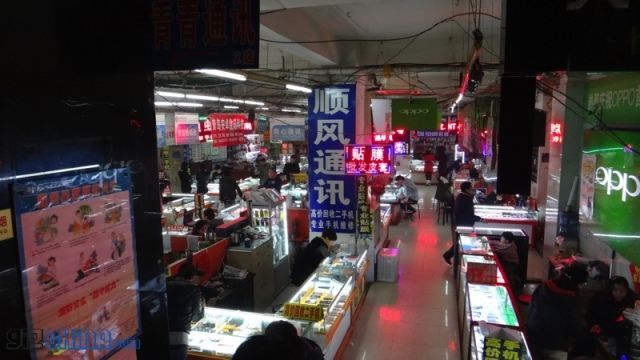 Those who have never been to a phone market don't know what they are missing out on! Basically this is a hall full of various small shops selling everything from clones of the latest Nexus 5 to everything else we talk about on a daily basis. Fortunately, before buying the Oppo FIND 5 we went to a small shop that informed us of a special discount on the Oppo FIND 5 in the Midnight Black version: only 2300 yuan (378 dollars - about 275 euros). 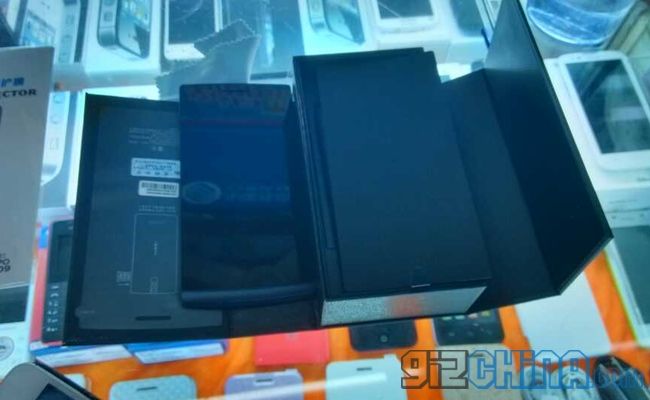 My brother is now the proud owner of a Find 5 which, he says, is faster and more fun to use than his old iPhone! I think I managed to convert it! Mission accomplished!
What would you have chosen?
Do you have a similar story of "converting" a family member or friend from iOS to Android? Which phone did you pick up? Or maybe you think Andi's brother made the wrong choice? Let us know your opinion in the comments section below!
Do you like our posts? Follow us on Facebook, Twitter, YouTube and G + not to lose all our updates!

Realme Buds T100, all ready: here is the release date

ZTE AX3000 Pro: say goodbye to connection problems with the ...