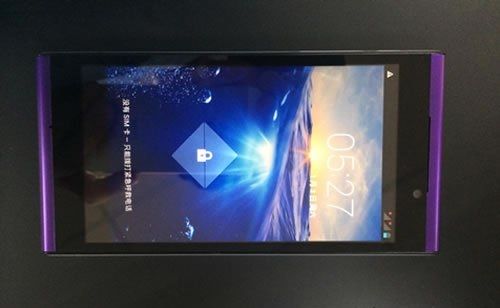 Another Chinese producer tries to steal market share from Xiaomi and its low-cost phone Hongmi. This time it is the InFocus which has given its best with its new M310 smartphone!

The device was launched with specifications very similar to those of Xiaomi Hongmi. The InFocus M310, in fact, includes a display from 4.7 inches with the same resolution from 1280 x 720, 1GB of RAM, 4GB of internal memory with support for microSD expansion up to 64Gb, same quad-core MT6589T processor from 1.5Ghz, camera rear from 8 mega-pixel and front from 1.3 and 2.450 mAh battery. The M310 will be launched in a single WCDMA version and, therefore, for the happiness of international customers compatible with the European 3G networks. 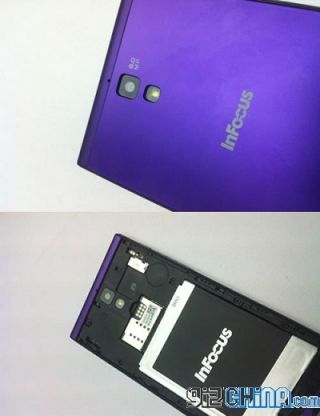 As you can see from the pictures, the phone shows an eccentric combination of colors and a corner body. The launch price in China is the same as Xiaomi Hongmi, or 799 Yuan (about 95 euro).