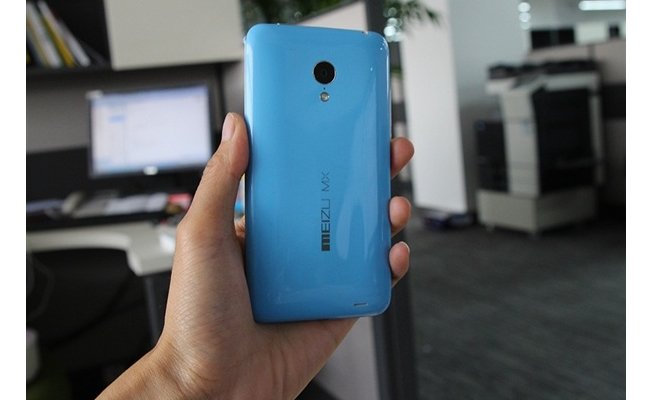 Meizu seems to want to change strategies and if the news leaked today will be confirmed the company could launch two phones with 4G LTE support with prices starting from just 240 euro!

Il Meizu MX3, already reviewed in recent weeks, is selling very well in China, thanks above all to its beautiful design, good price and frequent updates of Flyme 3.0. But Meizu seems not to be happy yet and, for this reason, could soon launch some new low-cost models!

According to some sources (including Meizu founder and CEO Jack Wong), Meizu will launch at least one 4G LTE high-end phone with ultra HD display and a model with 8-core Mediatem MT6592 chipset at around 240 euros! 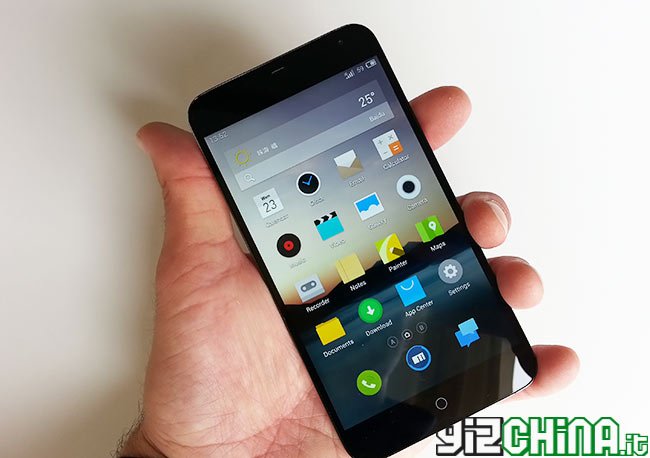 The Mediatek version should be, from the design point of view, identical to the current Meizu MX3 and, therefore, equipped with a 5,1-inch display, 2GB of RAM, 8 mega-pixel rear camera with F2.0 opening, etc. The only differences will be the use of the MTK chipset, support for 4G LTE networks and less storage space.
Being a Mediatek based phone, the new Meizu could also be equipped with dual-SIM support and micro SD expansion slot (as for Xiaomi Hongmi), features not present on current Meizu phones!
Do you like our posts? Follow us on Facebook, Twitter, YouTube and G + not to lose all our updates!