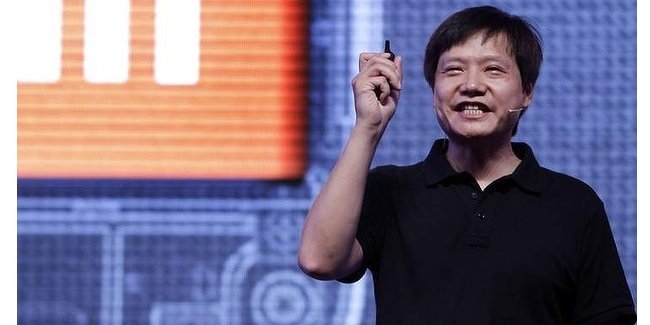 "The iPhone is still the best smartphone on the market"Is a phrase that probably all Android fans are now tired of hearing. But it is always effective to hear such a statement from a very credible source, such as Lei Jun, or the CEO of Xiaomi, the most popular Android phone manufacturer in China.

"For Xiaomi there is still plenty of room for improvement and development of his talentLei Jun continued, answering a question about comparing her phones to Apple's in an interview with unwiredview.com.

It sounds strange to hear the CEO of a company praising the competition, but in reality this means that Lei Jun, although raising some perplexity, has clearly admitted the superiority of other products (iPhone) compared to those produced by his company.

The Xiaomi is known not only for its range of Android phones, even for its custom MIUI ROM. MIUI is a personalized interface of Android that, in fact, draws much inspiration from iOS.