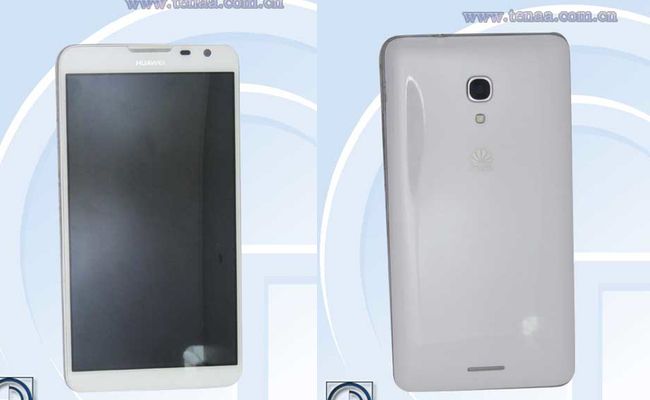 In view of CES 2014, Huawei already has the new generation Huawei Ascend Mate 2 in the launch pad, but what can we expect from this new phablet? A FULLHD display, 8-core processor and 4G LTE?
Towards the end of the 2012 news leaked they talked about a new Huawei device with FULLHD display. The release of the Huawei Ascend Mate with 720p HD display and an old CPU has disappointed so many fans and this new generation should be that of redemption.
Unfortunately, this is not the case and, as a result of the receipt of the network license for the Mate 2, this time Huawei fans will be disappointed.

The Huawei Anscend Mate 2, in fact, will have a 6.1-inch display with 1280 x 720 resolution (720p HD), a 910Ghz quad-core Huawei Kirin1.6 processor, 2GB of RAM and an expansion slot for microSD up to 64GB. In a historical period where almost all flagship phones have a FULLHD display, 8-core processor and / or 4G LTE, the Ascend Mate 2 seems to say the least. poco anachronistic.
Other details leaked include the size of 161 84,9 x x 9,54 millimeters, weight 202 grams, fotocamra rear 13 mega-pixel and front from 2.
A nice disappointment!
Do you like our posts? Follow us on Facebook, Twitter, YouTube and G + not to lose all our updates!