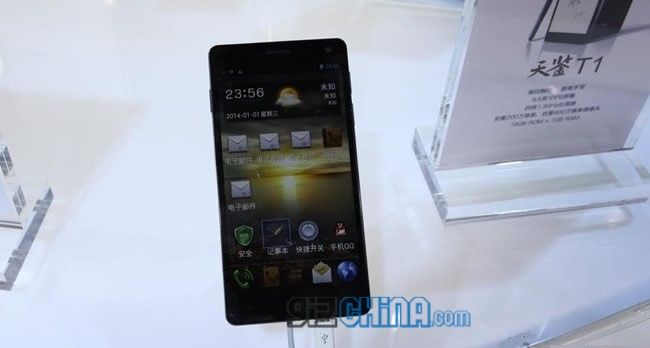 The quad-core Mediatek MT6582 has shown at this time to be a very good low-cost processor, many manufacturers have indeed adopted it in the design of their remedies. According to the latest news, Gionee should also use it for the launch of its T1.

2013 was a fantastic year for Gionee; the Elife line did very well, especially on the Chinese and Indian markets. The hi-tech giant has recently unveiled its ELife E7, the company's TOPGAMMA… a real bomb!

The new Gionee T1 will certainly not be a super-phone but it has all the right cards to play it on an equal footing with the main competitors. It will be equipped with the processor quad-core Mediatek MT6582 by 1,3 Ghz, 1GB of RAM, 16GB of internal memory, display by 5.5 inches with HD resolution 1280 × 720, rear camera from 8 mega-pixels and front by 2 mega-pixels. 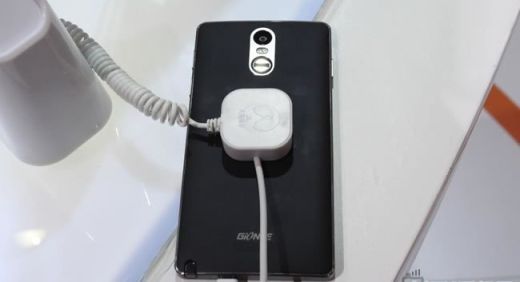 From the rumors we learn that the Gionee T1 would also be equipped with fingerprint reader, a feature that is becoming very popular in the Asian mobile industry.
There are no info on the price. The launch date is unknown but we will most likely see it on the market before the 2014!