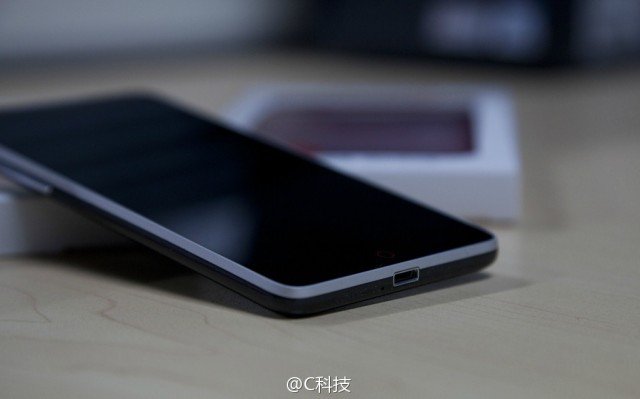 After the white model here are some spy photos of the ZTE Nubia Z5S in black version, leaked together with the official launch date!

The ZTE Nubia brand was launched at the beginning of the year as a premium brand of the company, which has taken over all recently launching its new phone powered by Snapdragon 800 chipset to only 320 dollars (about 235 euro), a price that all other companies (including Xiaomi) can not ignore!
The black version of the Nubia Z5S will be on sale by the end of this year in China with some launch possibilities in the United States. The ZTE Nubia Z5S features 2GB of RAM, 16GB of internal memory, 5 inch FULLHD display and 13 mega-pixel rear camera that can capture 3840 x 2160 resolution video and up to 120 fps!
Would you buy the Nubia Z5S or do you prefer the Xiaomi Mi3?
Do you like our posts? Follow us on Facebook, Twitter, YouTube and G + not to lose all our updates!