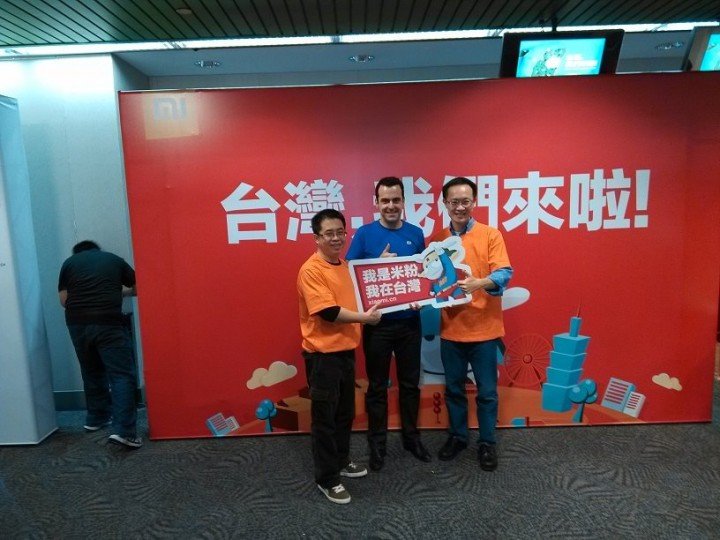 All of us are impatient to finally see Xiaomi become an international brand and today there have been diffused news that seem to highlight the company's first steps in this direction!

When and where will Xiaomi launch its next accessible smartphones? It is one of the questions that many ask. The company already officially sells its phones in China, Taiwan and Hong Kong and, also for the day, in Singapore.
The president of Xiaomi Lin Bin, Li Wanqiang and Hugo Barra in a small press event have announced that the next nation to officially welcome the brand will be Singapore.
During the press conference there was no mention of official dates, but probably everything will be done in a very short time.
So, after Singapore, where will we officially land Xiaomi? Perhaps in Italy, where Xiaomishop.it could it be a great partner?
Do you like our posts? Follow us on Facebook, Twitter, YouTube and G + not to lose all our updates!