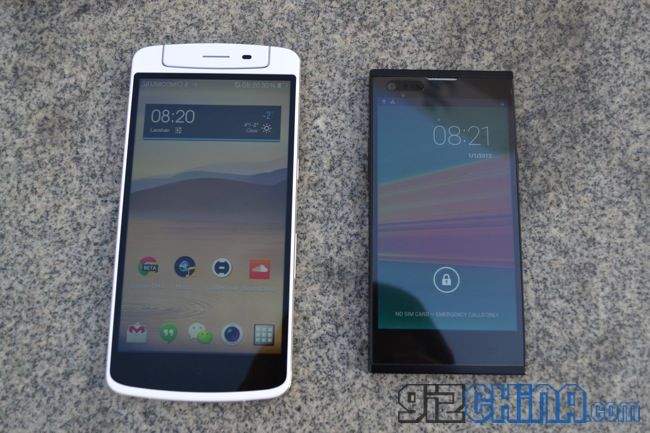 Christmas for GizChina was brought forward one day. Our Andi, in fact, has received both the new Top Gamma 8-core phones just launched: the THL T100S and Zopo ZP998! Waiting for the complete reviews, let's see a photo comparison! 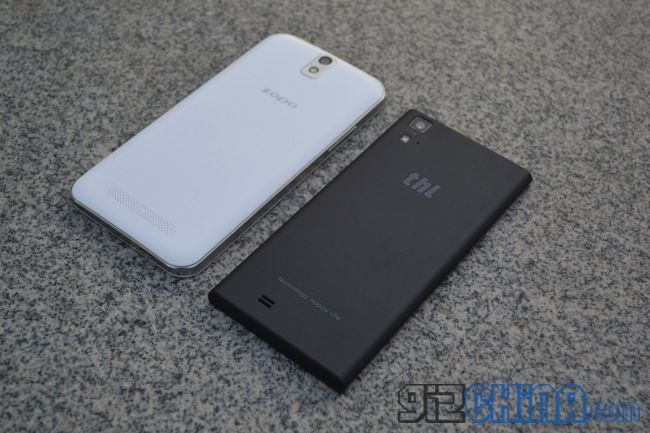 The full reviews of both phones are in the pipeline, but being impatient to show you something, we decided to publish the first photos of comparing the design of the two devices.

Both phones, Zopo ZP998 and THL T100S, mount the same processor octa-core MT6592 from 1.7Ghz, 2GB RAM and both are equipped with the latest and most classic features, namely support for NFC, MHL, OTG, FHD display etc. The phones are very different in design and their "will" is probably to satisfy two completely opposite targets. 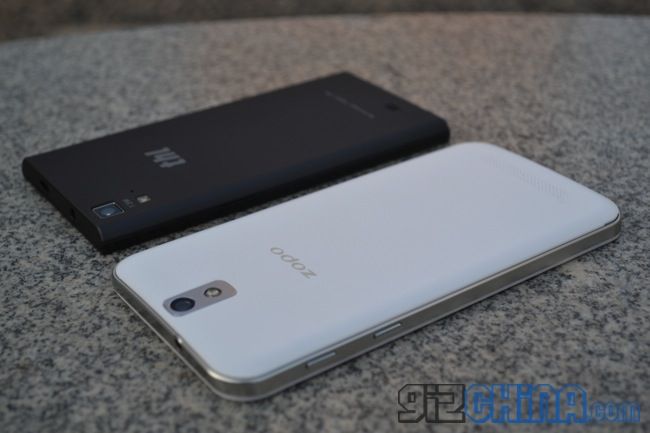 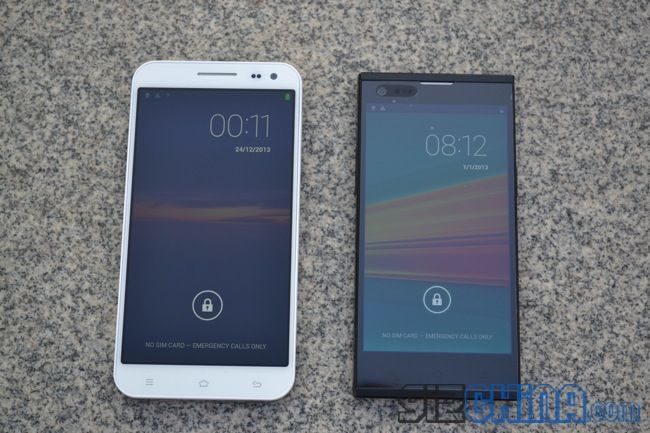 The back panels of the phones create, respectively, for the Zp998 a finish with "faux leather" effect, while for the THL T100S a rubberized finish.
THL made the decision to reintroduce the removable back on the T100S, after receiving comments to that effect on its previous Monkey King phone. The removal of the rear panel gives access to the slots for the two SIM cards, SD card reader and the removable battery from 2300mAh.

Also for the Zopo ZP998 you can remove the back shell to access the two SIM slots, the microSD slot and the 2400mAh (slightly larger) battery. 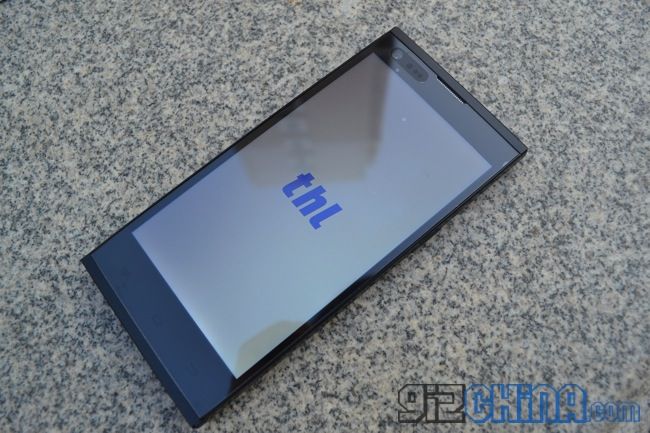 A quick glance is enough to understand that the THL designs in the T100S design were definitely influenced by the lines of the Xiaomi Mi3 and those of the Sony Xperia devices.

The front is occupied by the panel of 5 inches FullHD, with 3 backlit touch buttons on the "chin" low and a front camera from 13 mega-pixel located at the top near the sensors. 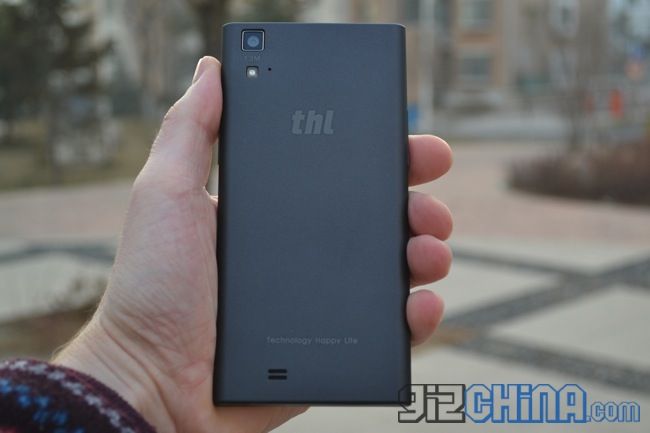 On the back we can see more of the influence of the Xiaomi Mi3 as well as the newly redesigned THL logo. In addition, at the rear there is another 13 mega-pixel camera with F2.0 opening (in the upper left corner) with LED flash positioned just below it and in the lower part a speaker. 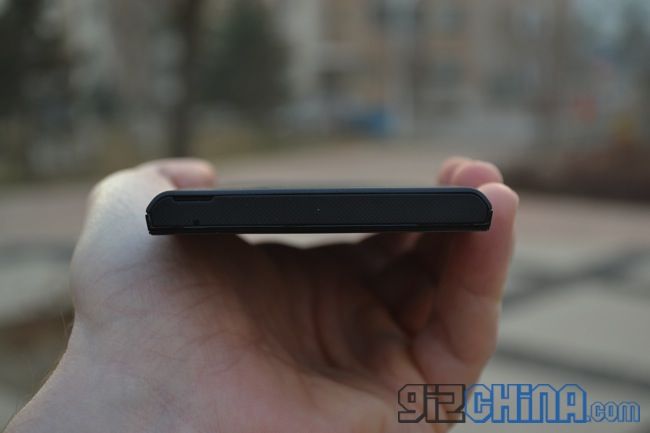 The THL T100S THL base has no inputs or other, with the exception of a small recess useful for opening the rear panel. 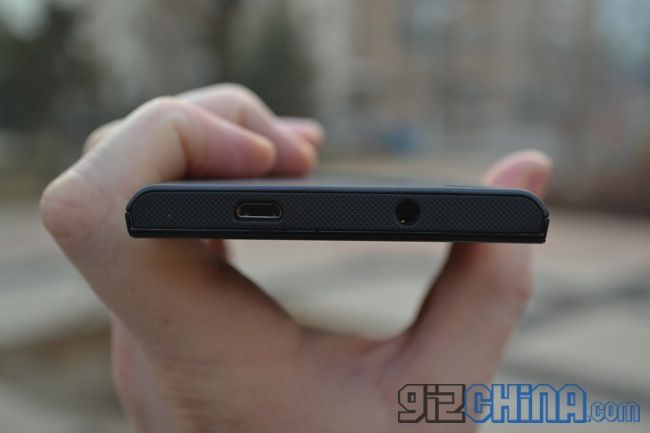 Headphones jack from 3.5 "and microUSB input are located at the top. 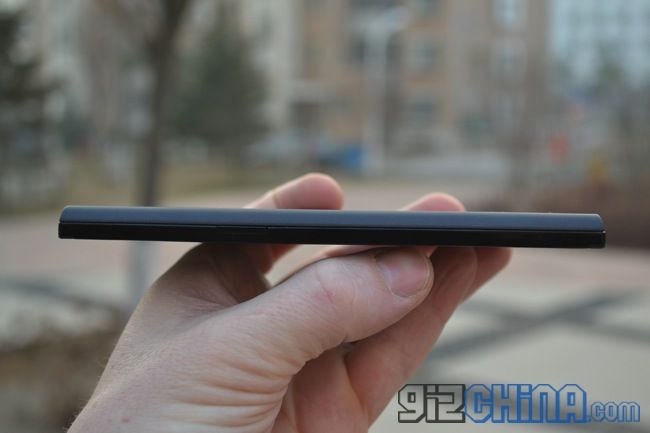 The only physical controls of the THL Top Range are the power button and the volume keys on the left side.

The design of the THL T100S, despite the similarities mentioned above, is still a novelty compared to previous THL devices. The rubberized back makes the handle of the phone easier and safer and therefore one-handed operation.
Because of its not very reduced edges, the THL is definitely not more comfortable to hold in hand than the Zopo (despite the difference in size). Furthermore, the constructive quality does not seem to be of the same level as Zopo. 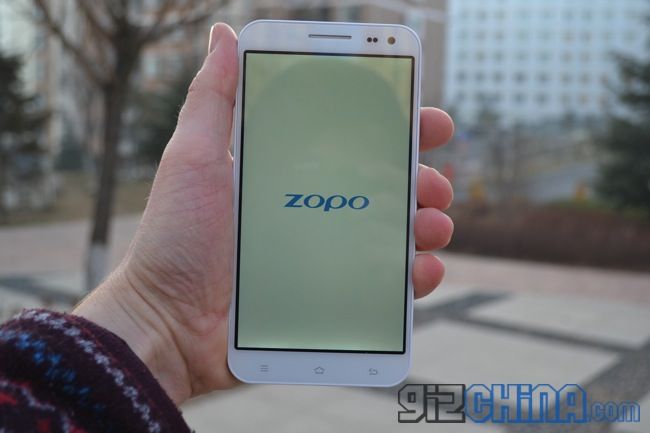 The 5.5 inches of the Zopo could make one imagine a difficulty in gripping the device, but in reality it is very comfortable to hold and the impression in the hand is better than the smaller THL T100S. The general proportions of the Zopo are lower than the Samsung Galaxy Note 3. 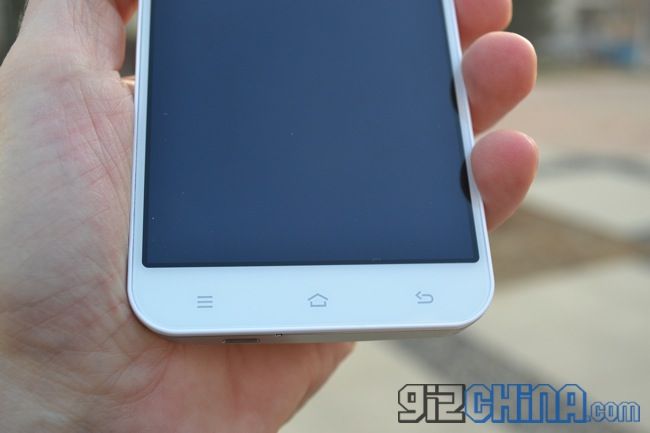 Speaking of the upper and lower sections, we find three backlit touch buttons in the lower front, while a 5 megapixel front camera, proximity sensor and speaker in the high one. 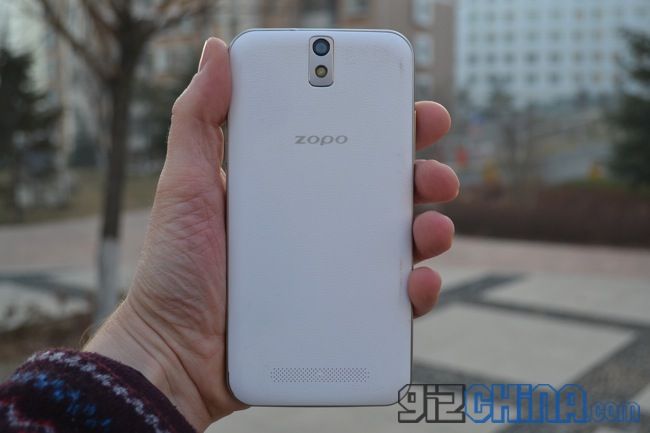 The leather print finish on the back of the Zopo looks good, both from an aesthetic point of view and from that of the grip. The back side also has a large external speaker, Zopo logo and a 14 megapixel rear camera and LED flash located at the top center. 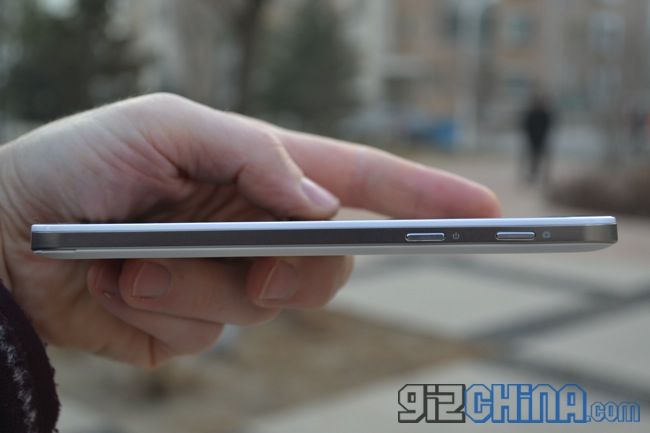 There are more physical controls on the Zopo than the T100S, with a volume rocker on the right, power button on the left and on the same side also a button for taking photographs. An 3,5 mm headphone jack is in the most traditional position, which is at the top of the ZP998, while the micro USB jack is at the base.

LoZopo ZP998, compared to the THL T100S offers a better feel in the first contact, with, in addition, a larger display and only a slightly wider body.
The Zopo ZP988 we are testing is a pre-production sample, but the quality of the materials and construction is good and a clear improvement over previous zopo phones.

The reviews of Zopo ZP998 and THL T100S will be published very soon!

Which phone do you prefer between the two presented? The Zopo ZP998 or the THL T100S?
Thanks to Antelife for sending the THL T100S and Zopo Shop for the sample ZP998.
Do you like our posts? Follow us on Facebook, Twitter, YouTube and G + not to lose all our updates!