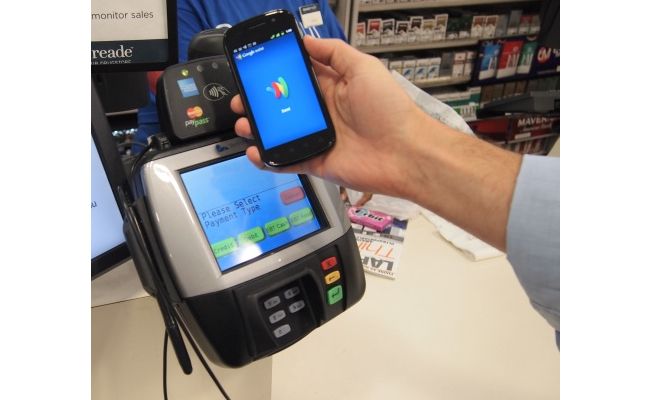 If it is true that NFC technology for smartphones is absolutely not new, it is also true that only now is becoming common. So, what is NFC then? Why is it present on new devices? How can you use it?

NFC stands for Near Field Communication ("Communication in the vicinity") And, as suggested by the name, is a function that allows a smartphone or an Android tablet to communicate when they are in proximity. 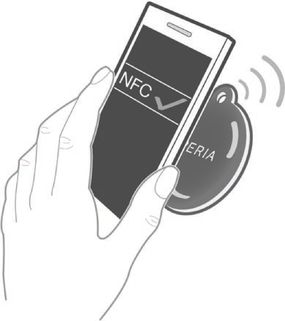 Normally the NFC antenna of a device is positioned on the back side. If you have a device with a removable battery, it could be that the NFC chip is integrated into the back of the body (as in the case of FAEA F2S).

Basically the NFC is an RFID system ("Radio Frequency Identification") similar to what you might find on metal stickers on some books in the library. Unlike the RFID, however, the NFC can be used for a very high number of functions.

How can I use the NFC?

When the NFC was launched, one of the main features advertised was the ability to pay for goods, shipments, fast food, etc. in the centers where the NFC was supported. The NFC, unlike Bluetooth, allows you to do this without any synchronization and / or association. 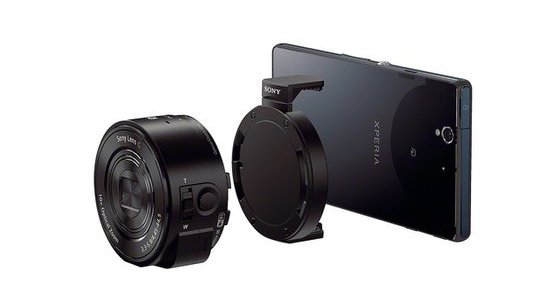 Although this is a useful feature, it is certainly not the only one that can be done by the NFC. Here is a short list of the other potentialities offered:

Which smartphones come with NFC

Most high-end phones now have the integrated NFC chip and it's usually a specific mentioned given its value when buying a phone.

Does your smartphone have the NFC? How do you use it?