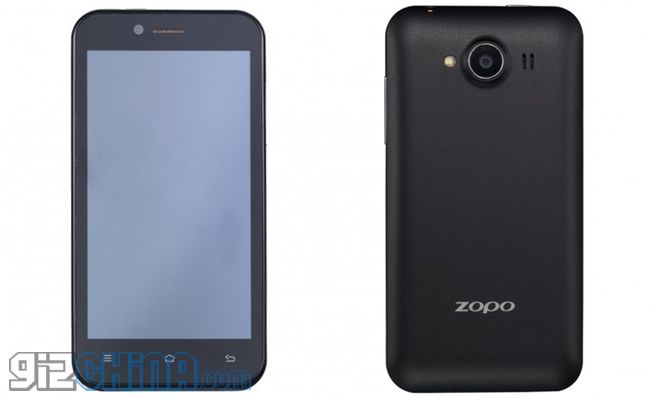 The new phone of the Zopo will go on sale for $ 199,99 (about 147 euros) with excellent specifications. The ZP600 + shares the same quad-core Mediatek MT6582 1.3Ghz processor and the elegance of its "brother" ZP700. In addition, the new device will be equipped with 1GB of RAM, dual-SIM support, 4GB of internal memory, expansion slot for microSD, Android 4.2 and a generous 2640mAh battery.

Most of the future Zopo ZP600 + buyers will most likely be attracted by the opportunity to watch 3D movies on their 4,3 inch display, without the use of goggles.
The Zp600 + is not Zopo's first 3D phone and follows the footsteps of other 3D devices that were launched in the past and then disappeared into thin air. Time will tell if the ZP600 + will manage to become as popular as the ZP998 8-core.
Do you like our posts? Follow us on Facebook, Twitter, YouTube and G + not to lose all our updates!