This processor octa-core Odin he totaled well 27.184 points on Antutu, a result similar to the one recorded by the Samsung Exynos 5410. A result that leads us to think that even Odin is built on big.LITTLE architecture and that its 8-core do not enter into calculation all at once.
That said, however, it should be emphasized that the clock is relatively low, with a min and a maximum of 100Mhz and 1Ghz respectively.
The scores on Antutu could rise considerably if the clock was fixed at a higher level in the Odin version intended for commerce. 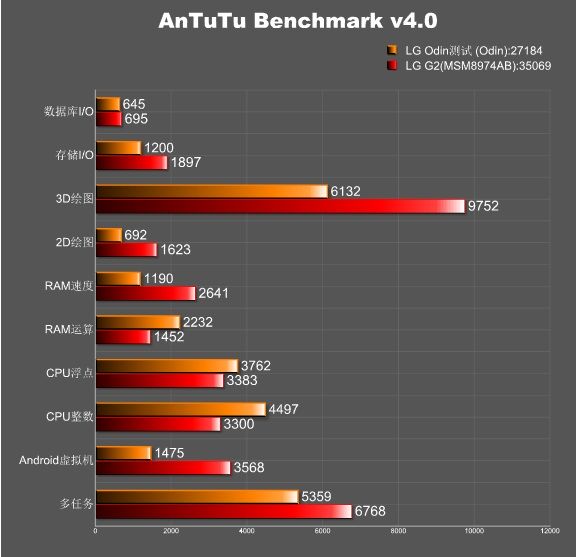 The Odin 8-core processor will be equipped with the 6 Power VR Series GPU, one of the most powerful we'll see on the smartphone in the 2014.
Do you like our posts? Follow us on Facebook, Twitter, YouTube and G + not to lose all our updates!