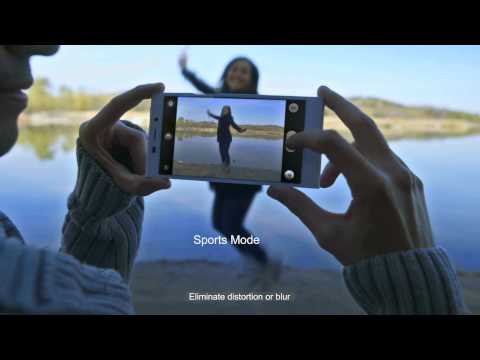 Gionee surprised everyone with the launch of a "mini" version of its current TOP RANGE, in India, the Elife E7, during an event held yesterday at the Buddh International Circuit.

Elife E7 powered by Snapdragon 800 for the price of 486 dollars in India. 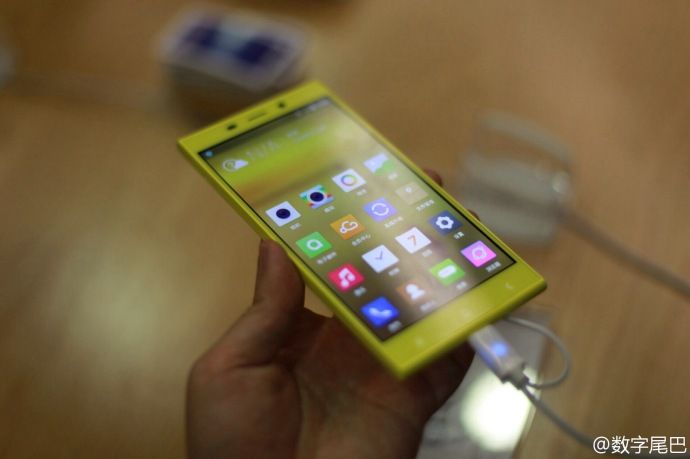 As expected, Gionee unveiled the Elife E7 in India a few weeks after the initial launch in China. Check out the processor from a quick glimpse of the specific sheet of the Elife E7 Snapdragon 800 (in two variants 2.2GHz / 2.5GHz), 2GB / 3GB RAM, main camera from 16 mega-pixels, from 8 mega-pixels the front camera, battery from 2.500 mAh and a screen fullHD da 5,5 inches. 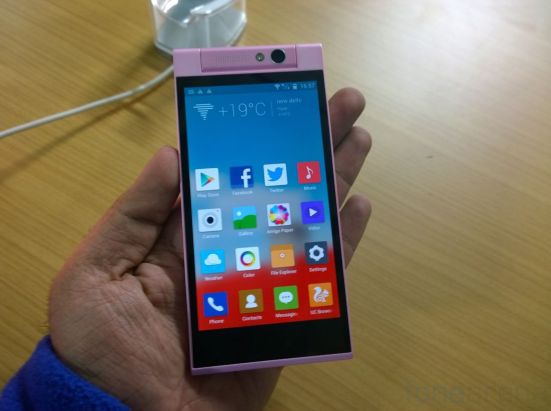 But Gionee's surprise move was the launch of theElife E7 mini (of which we have already talked to you a couple of weeks ago), which reminds a little of the OPPO N1 thanks to the rotating camera from 13 mega-pixel of which it is equipped. The specifications of the Elife E7 mini include a screen from 4,7 inches 720p, Mediatek's much talked about 8-core processor MT6592 from 1.7GHz, 1GB RAM, 16GB of internal memory and a battery from 2.100 mAh. The Elife E7 mini will be sold in India at a price of around 308 dollars (around 225 euros).

The Xiaomi YouPin REMAX storage box is ideal for your ...

Kyvol Cybovac E31 cleans your house and washes the floor with ...