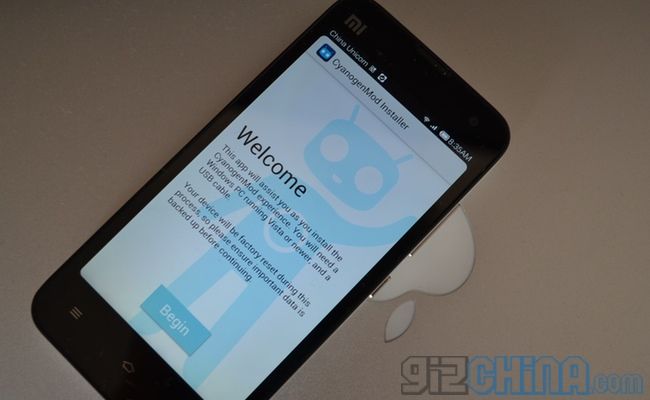 CyanogenMod's 2013 was to say the least poco fantastic. From the establishment of Cyanogen Inc, through the partnership with Oppo, up to the last fundraiser in which it managed to raise more than 23 million dollars. A fact that could mean that in the near future there will be new Chinese brands to take advantage of the most popular custom ROM in the world.

CyanogenMod is already available for Oppo Find 5 and soon it will also be N1, in a limited edition CM, to which the devices of the newborn OnePlus of the former Oppo executive will also be added ... the news is, however, that those mentioned may not be the only ones .

In the last round of financing, the CyanogenMod team announced that it has entered into a partnership agreement with the Chinese Tencent. For those who do not know it, Tencent is the largest software company in China, creator of QQ and WeChat.

Thanks to the help received from Tencent, we will probably have the good fortune to see even more Chinese manufacturers adopt CyanogenMod for their hardware, which means continuous and always new updates. A great news!