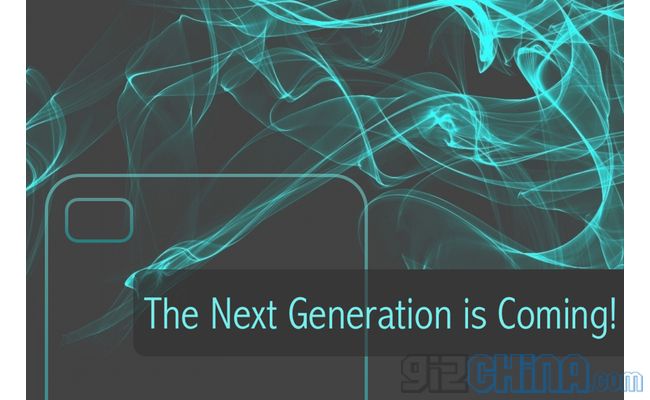 On the official Facebook page of Zopo a mysterious post appeared in which it is reported that the house of Shenzen is preparing for the "New Generation" ... What will Zopo mean with this news?

This morning Zopo on his official Facebook page has published the image attached to the post, accompanied by the following message:

Something great is coming! The New Generation of Zopo smartphone! Very early!

Obviously this means that Zopo is preparing to launch its new devices, even if neither the release date nor the features these devices will be equipped with are mentioned. We will keep you informed, you can still keep an eye on the company's official Facdebook page.
Do you like our posts? Follow us on Facebook, Twitter, YouTube and G + so you do not miss all our updates!