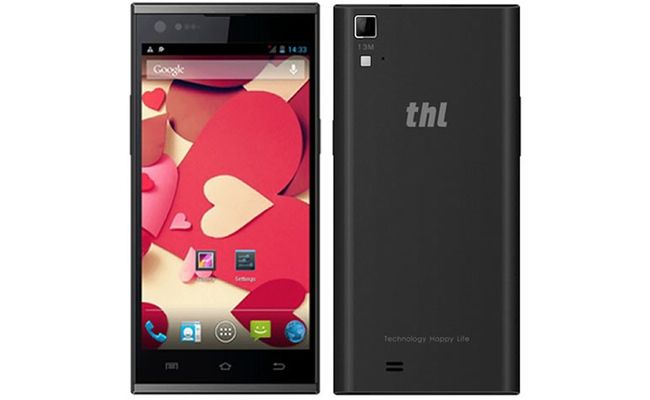 At THL everything seems to be ready for the launch of their new Top THL T100 8-core (aka Monkey King 2)! Here are the details of the phone specifications!

Overcoming the Zopo ZP998 will not be easy, but the THL could have a chance with the THL T100! We note that the THL has confirmed the style of spy photos appeared in recent days, with an update of the company logo. 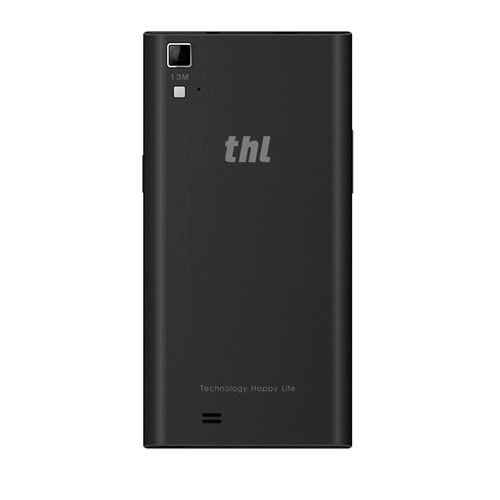 The THL T100 is the successor to the Monkey King, launched earlier this year. Rather than launch a 8-core version of the same phone, THL has decided to address the problems encountered in the previous device. One of the biggest differences between the two models, besides the different design, is the battery which, in the case of the T100, is removable.

The design is what immediately caught our attention, given the similarity to the Xiaomi MI3 and some Sony Xperia models. In reality, the THL T100 is much nicer than the MI3, especially thanks to its 5.3-inch display edges that are smaller than the Xiaomi home device. 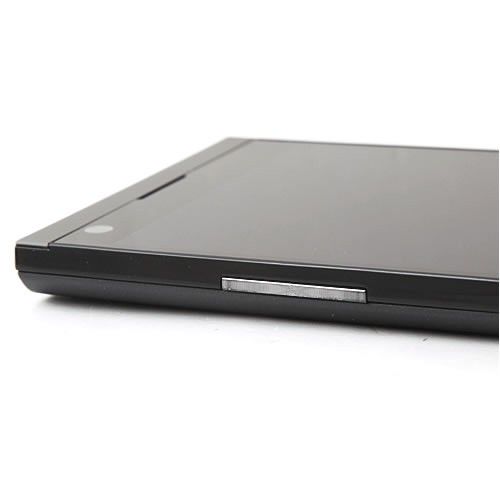 Like the previous Monkey King, the THL T100 also has a 1920 x 1080 FHD display, 13 mega-pixel dual camera, 2GB of RAM and up to 32GB of internal memory. Furthermore, the THL T100 will support two SIM cards and will be equipped with an expansion slot for microSD. 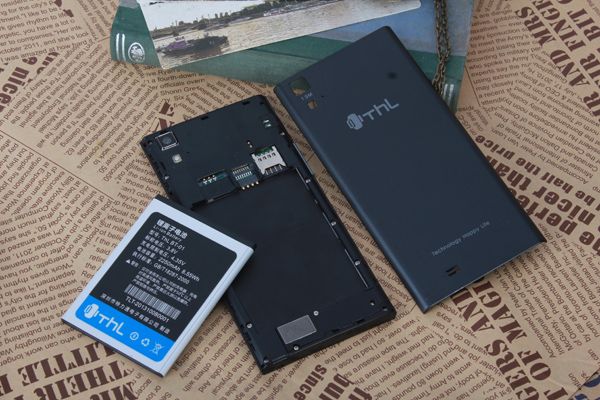 The rest of the details are similar to any other current TOP RANGE Chinese phone, namely Android 4.2 OS, LED flashes and, loved and hated, on-screen navigation buttons.