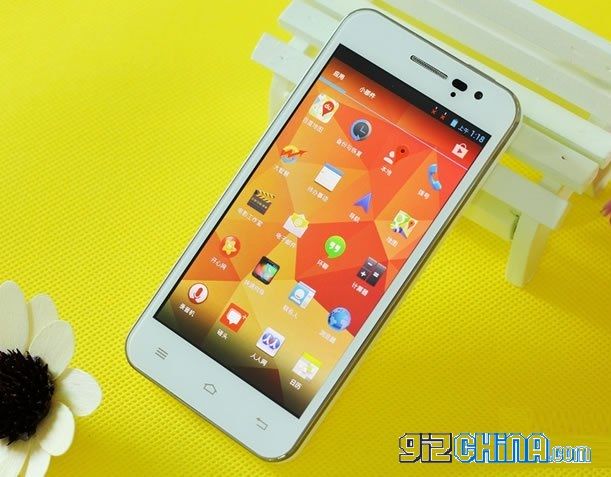 Just when we thought Xiaomi brought one price revolution selling his Xiaomi Hongmi for only 130 $ (about 96 €), a certain JiaYu starts its offensive and redefines the concept of "low-cost quad-core smartphone".

The only problem at the moment, at least for us that we do not live in China, is that the only version offered supports TD-SCDMA connectivity (a WCDMA version compatible with European 3G networks should come out of the market soon).
The JiaYu G2F will be launched on the market on December 5th at a price of 499 yuan (about € 60, price for the Chinese market).
The specifications, we recall, include: 4.3 display HD 1280 × 720, Mediatek MT6582 processor from 1.3GHz, 1GB of RAM, 4GB of internal memory, rear camera from 8 mega-pixel and 2 mega-pixel of front. It will be powered by an 2200 mAh battery and will run Lewa Os operating system. 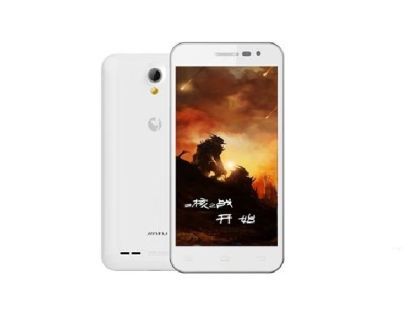 The prospect of a quad-core smartphone under the 120 € (shipping and warranty included) is very exciting. Would you buy the JiaYu G2F as a second smartphone? Would you give it to your mother? Let us know!
Do you like our posts? Follow us on Facebook, Twitter, YouTube and G + not to lose all our updates!