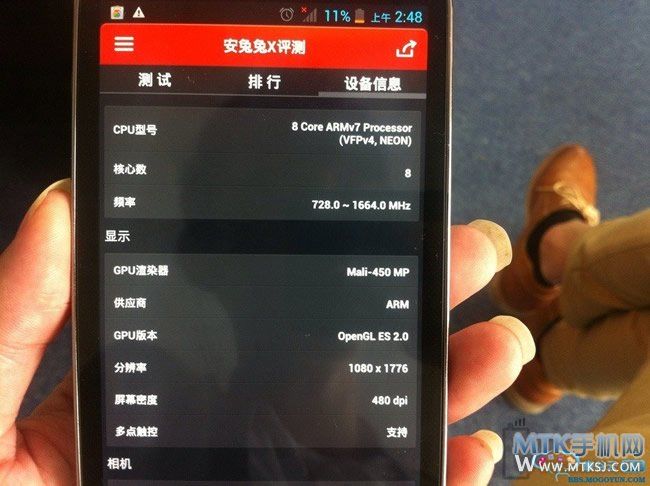 iNew is not particularly known in China, but is strongly rooted in Hong Kong, Taiwan and on various international markets, where it has been quite successful. 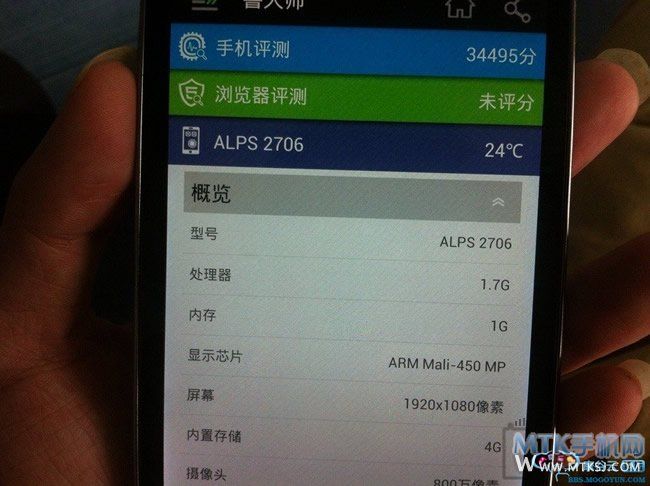 Just like the competitors of Zopo, UMI, FAEA etc., iNew is also thinking about the launch of a new smartphone powered with XTEX-core processor Mediatek MT8. This alleged device, which should have the iNew V6592 name, was spotted during the Hong Kong Electronics Fair equipped with 1GB of RAM, FullHD display and 4GB of internal memory (specifications that must be said, they could change).
According to iNew spokespersons, this iNew V3 8-core could score about 30.000 points on Antutu.

Exactly 18 days are missing at the official launch of the Mediatek MT6592 8-core chipsets, but we can expect the first octa-core smartphones already for Christmas.
Do you like our posts? Follow us on Facebook, Twitter, YouTube and G + so you do not miss all our updates!