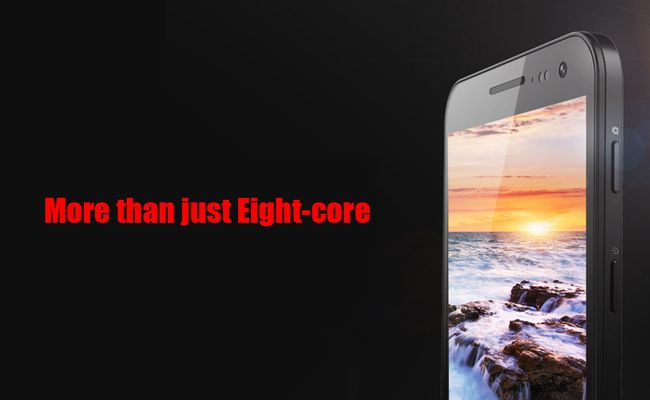 Today is the day of the launch of the new flagship phone Zopo 8-core MT6592 and finally we can announce that the new device will be the Zopo ZP998! Here are the complete specifications!

Just a few minutes ago, Zopo launched its new phone powered by Mediatek's 8-core chipset, named Zopo Zp998. As the name suggests, the design of the phone is similar to that of the Zp990, but with on board a 8-core processor and some interesting features absolutely unexpected! 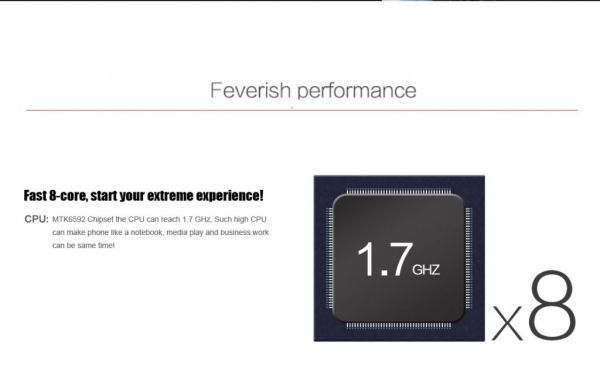 Zopo has chosen to adopt the 1.7Ghz version of the new MT8 6592-core chipset with 450MHz MAli700 GPU and 2GB of RAM. According to the benchmarks released by Mediatek yesterday this would mean that the ZP998 could reach a score of almost 30.000 points on Antutu! 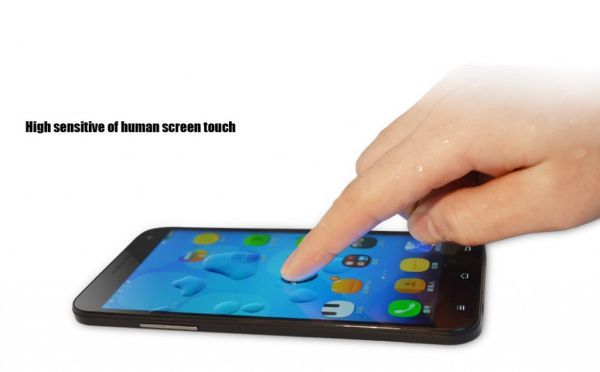 The rumors have been confirmed! The Zopo ZP998 has a 5.5-inch FULLHD display with 1920 x 1080 resolution with a density of 401 pixels. The display is an ultra-sensitive unit that allows use with wet hands or perhaps even with gloves (like the Xiaomi Mi3). 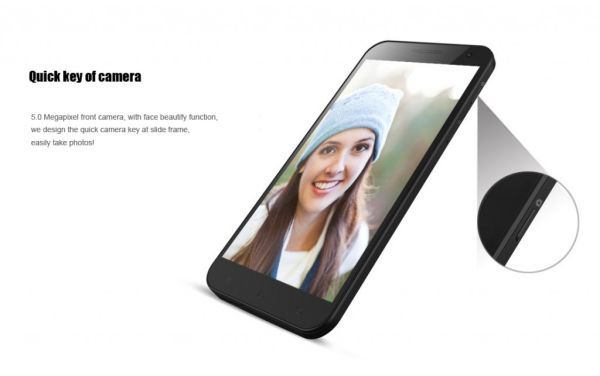 In the past we have seen Chinese phones with terrible cameras, but this is not the case with Zopo ZP998!
The technical specifications indicate a rear camera from 14 mega-pixel with an aperture F / 2.0 that should offer excellent capture capabilities even in low light conditions.
The front camera will have a sensor from 5 mega-pixel and both can be operated with a physical button on the side of the phone (with video recording in FULLHD 1080p). 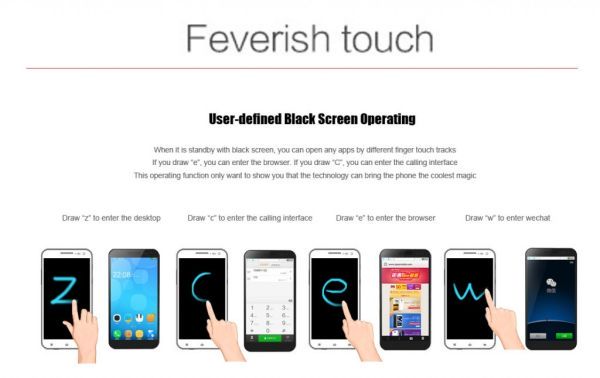 Finally Zopo made a custom interface of Android he did it specifically for his new Zopo ZP998 8-core MT6592! This new Zopo OS also includes some interesting options related to gesture. As you can see from the images I will be able to set specific signs with the actions of the phone. For example, you can draw a "C" to open the phone app. In addition, the Air Gesture (Samsung style) was included in order to use some applications such as, for example, MXplayer.

The Zopo ZP998 also features NFC support, USB OTG, 5Ghz WiFi, WiFi direct, 4.0 Bluetooth, WIFI screen, compass, noise reduction technology and BVE voice technology that can follow the sound of your voice to ensure clear conversations when you use the external speaker.
Being a Mediatek phone there is also dual-sim and micro SD card support up to 64GB. The battery is 2400mAh which offers an autonomy of 270 hours and the dimensions are 151,4mm x 76,1 x 9,1mm.

For international customers the Zopo ZP998 is already on sale through the store Official Zopo for 299,99 dollars (about 223 euros) which include the phone, 1 battery, the charger, the USB cable, the earphones, protective film and cleaning cloth. We will also keep you informed of any availability of the Zopo Zp998 8-core MT6592 on zopomobile.it!

[VIA GIZCHINA.COM] Find us on Google+