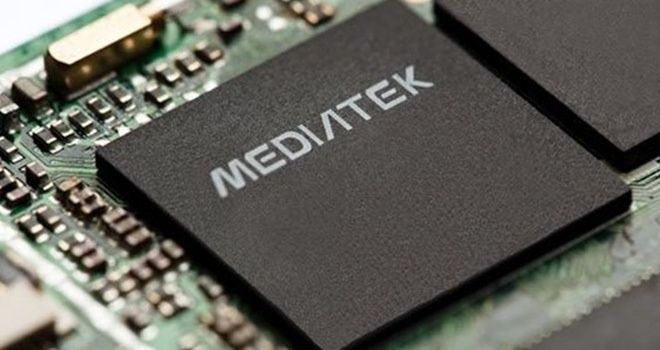 This week promises to be really exciting for Chinese phone enthusiasts, or for anyone interested in following the latest trends and advances in terms of smartphones. What happens so special this week? Ah, 4 smartphones are launched to 8-core.

The Chinese mobile industry is traveling at a very high rate, with new devices on the market every day. This week, however, is special for a very specific reason, not only because Mediatek today will present its new 8-core processor but especially because well 4 manufacturers will launch their devices equipped with MT6592 8-core chipset. 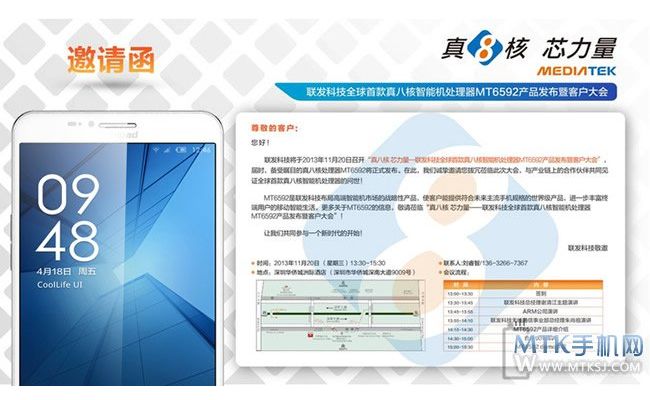 The rumors that Coolpad will launch an 8-core device emerged only a few days ago, immediately after sending official invitations to the Mediatek event.
According to rumors, the new Coolpad should be called Ground View 4 and would have a large 7-inch display. If true, it would not only be the first device to feature the 6592-core Mediatek MT8 processor but also the largest phone / phablet to go on sale. 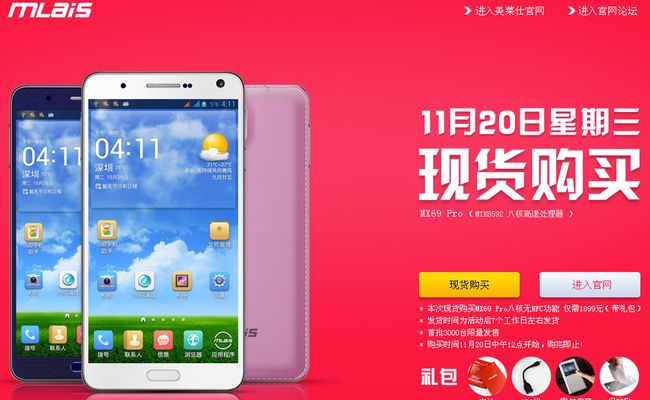 We have seen and heard a lot about the Mlais MX69 Pro, a 5.7-inch HD device with an 6592-core MT8 processor, which is very reminiscent of the Samsung Galaxy Note 3. The other details are: Air Gesture, 2GB of RAM, 13 mega rear camera pixels and availability in various colors (pink, black and white). 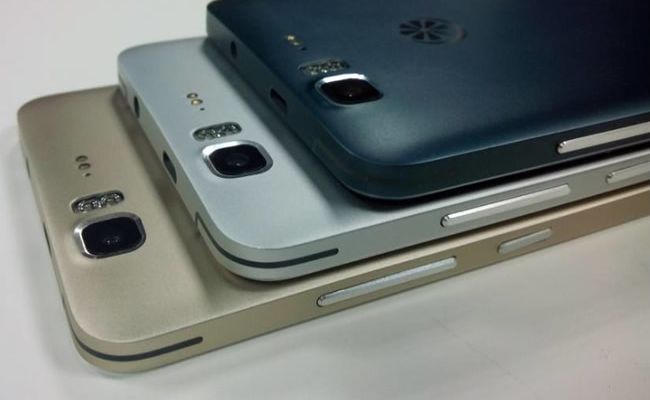 The Green Orange NX is the most mysterious phone of the 4!
To date we are only certain of the release date, the November 21. The photo above is the only leaked and does not tell us much, but we can easily see that the next device of the Chinese house will have Dual LED flash and solid alloy body. 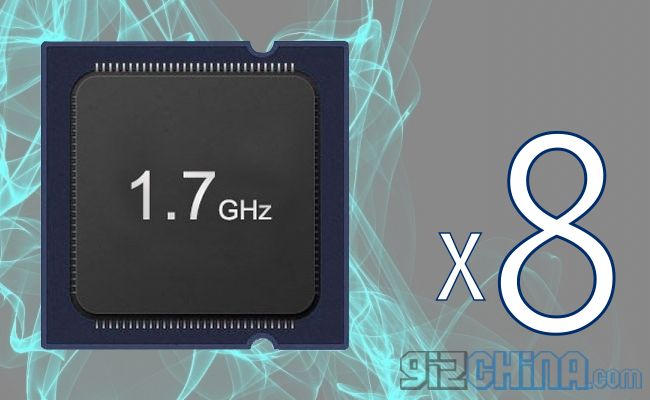 The Zopo 8-core is the only one listed here that will be available internationally right away; choice probably due to the strategic goal of widening the horizons ...
As for the smartphone, we know that it will be equipped with the MT6592 8-core 1,7 Ghz chipset and we can suppose that it will also have Full-HD display, 13 mega-pixel rear sensor and 2GB of RAM.

Which 8-core smartphone excites you the most?

These first 4 smartphones are just the beginning. JiaYu, THL, TCL, UMI, Huawei etc. they all have plans to launch an 8-core device by the end of the year. Of the 4 presented here which one excites you the most? Which would you buy?
Do you like our posts? Follow us on Facebook, Twitter, YouTube and G + not to lose all our updates!