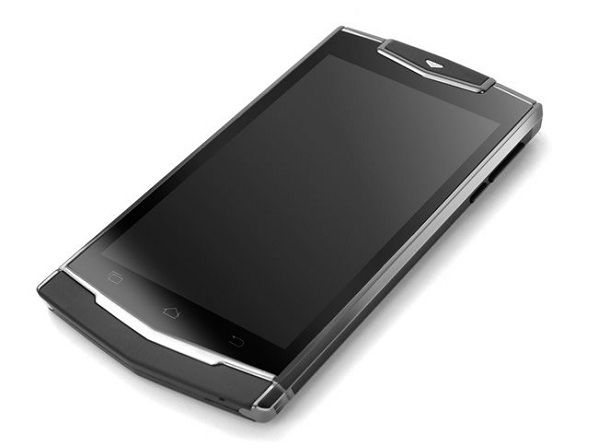 The new rival of Xiaomi Hongmi, Solomon W1, seems to have just come out of a comic book. In fact, its lines are loosely based on Wolverine, the official ambassador of the Micromax brand.

As mentioned, the device will try to conquer some of the market shares currently enjoyed by Xiaomi Hongmi, Xiaomi's entry-level quad-core smartphone. The Solomon W1 will be available with the same 4,7 inch screen as the Hongmi, but with a lower resolution (qHD 960 x 540). Other phone specifications include: 6582GHz quad core MT1.3 processor, 1GB RAM, 4GB internal memory + microSD slot, 8 megapixel rear camera, 2 mega-pixel front and 2.000 mAh battery. 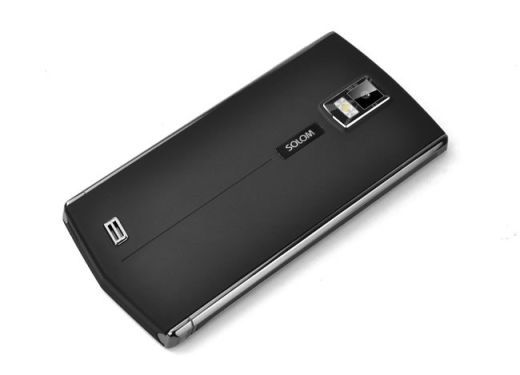 The device will have a metal-clad body, which adds "value" to a phone considered entry-level. On the Solomon W1 I'll run Android 4.2.2 and the selling price will be around 130 dollars (about 99 euros) in China. Do you prefer Wolverine or Mitu, the mascot of Xiaomi, is it too difficult to overcome in your preferences?
Do you like our posts? Follow us on Facebook, Twitter, YouTube and G + so you do not miss all our updates!