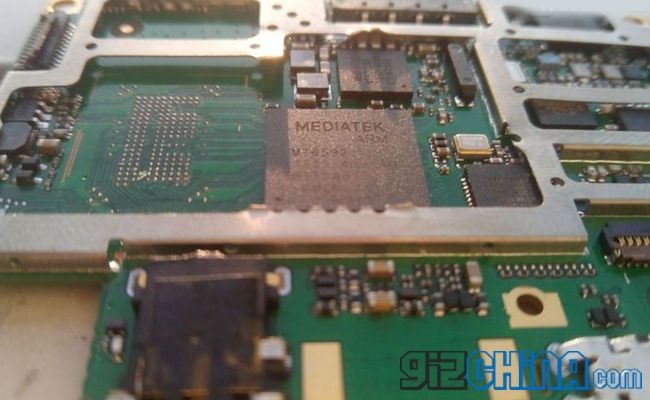 The appearance of new spy images seems to confirm the hypothesis of the imminent launch of the THL Monkey King 2.

Earlier this year, the Chinese house THL launched its W11 (known as Monkey King), an elegantly designed phone with a Full-HD display, dual 13 mega-pixel camera and quad-core processor. The arrival on the scene of the 8-core MT6592 chipsets has inevitably produced a series of indiscretions on the THL Monkey King of 2 generation.

According to rumors circulating in this last period, the Monkey King 2 will be equipped with 8-core MT6592 processor, 2GB RAM, extractable battery, dual 13 mega-pixel camera and Full-HD 1920 × 1080 display resolution.

BMAX MaxPad I11 is the ideal tablet for your relaxation ...

Honor Magic V2, the battery will also have an upgrade