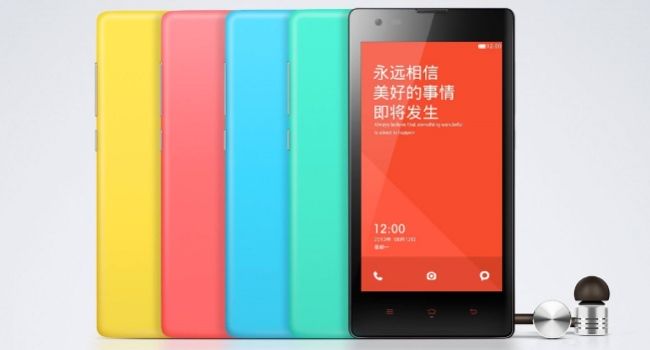 The latest rumors coming from China this time concern the Xiaomi Hongmi, or rather its alleged successor, the Xiaomi Hongmi 2. This probable terminal is expected to hit the market by the end of the year with 5,5 inch displays and Mediatek MT6592 8-core processor.

Given the incredible success of the Xiaomi Hongmi, the Pekingese company would be crazy not to give it a successor. Launched last August, only in the TD-SCDMA version, and in the past week also in the WCDMA version, the Xiaomi Hongmi is the perfect smartphone for technology lovers on a tight budget, providing a mix of quality, price and maximum support for the category.

The current version of Xiaomi Hongmi proves to be already remarkable, being equipped with an 4.7 inch HD display with 312 ppi, a Mediatek MT6589T processor from 1,5 Ghz, 1GB of RAM and a 8 mega-pixel rear camera ... despite this, however, Xiaomi would already be at work for its 2 ° edition, equipped with an 5.5 inch display and a Mediatek MT6592 8-core processor.

According to the rumors, Xiaomi would have thought of launching the Xiaomi Hongmi 2 at the end of November, but due to unspecified delays, it would have postponed marketing at least the following month.

If the rumors turned out to be true, Xiaomi Hongmi 2 8-core chipset would be a smartphone that you would watch as the next purchase?
Do you like our posts? Follow us on Facebook, Twitter, YouTube and G + so you do not miss all our updates!