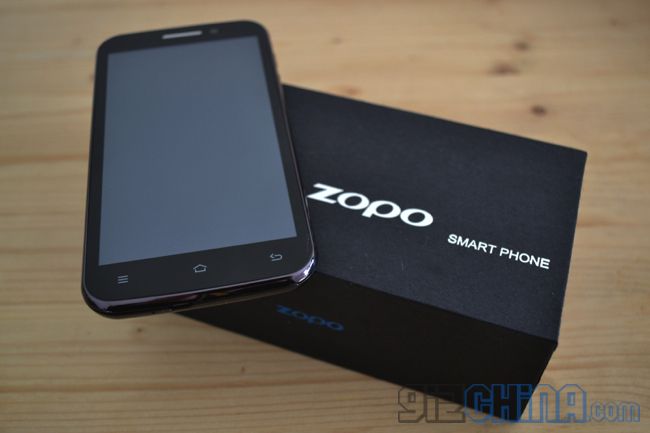 The latest arrival at Zopo, the Zopo ZP820, is already on sale. Andi had the chance and the luck to try it and kindly gives us his personal considerations, after only a few days of use.

The Chinese market in the last 12 months was characterized above all by the variability of trends that from time to time have indicated the main road to the manufacturing companies: first that of super-thin phones, then that of the quad-core processors, then that of the screens Big Size and now, that of low-cost devices with level specifications!

It all started with the launch of Xiaomi Hongmi, the entry-level smartphone from Xiaomi, sold for 130 $, which until a few days ago was only available to users in China. 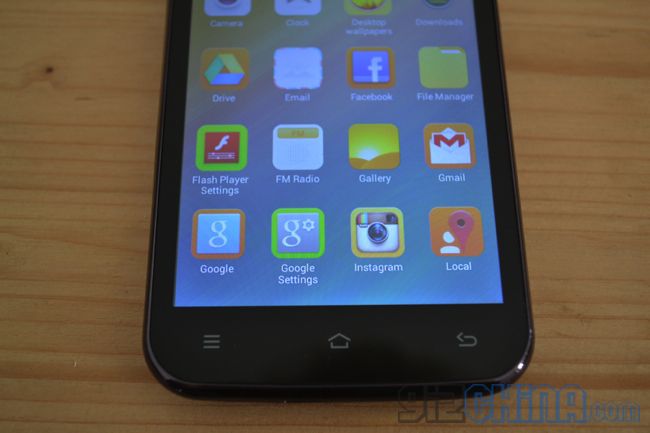 Fortunately, Chinese companies have begun to seriously address the international market and its needs and, among these, Zopo is a company that has managed to create a device with an excellent quality / price ratio.

Rather than completely designing another phone, Zopo decided to start from a solid base, that of the Zopo ZP810, slightly refreshing the lines and providing it with a more modern processor, the quad-core MT6582. The end result was a smartphone with specifications similar to devices belonging to other segments, but with a significantly lower price. 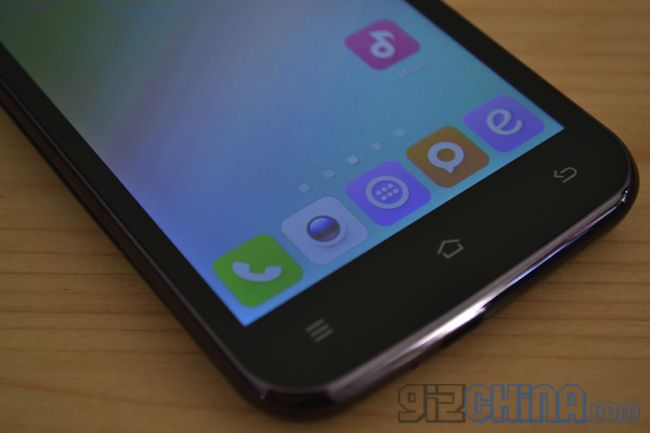 Let's start from the front we find: the IPS display from 5 inch with qHD resolution, the camera from 2 mega-pixel, the speaker, the notification LED and, at the bottom, the 3 classic retro-illuminated captivating buttons. 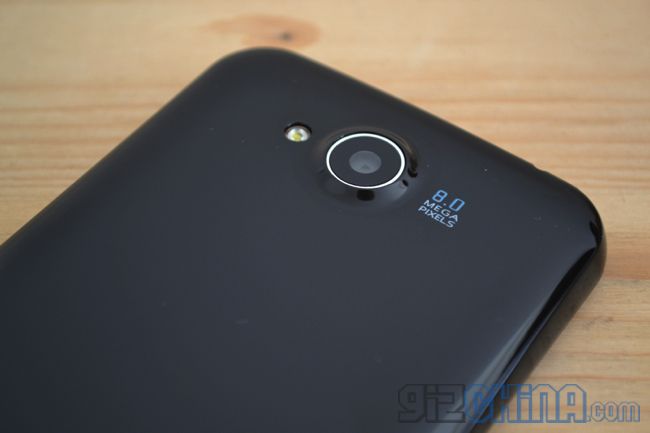 On the back instead are placed: 8 mega-pixel camera with LED flash and, in the lower right corner, the speaker grill. 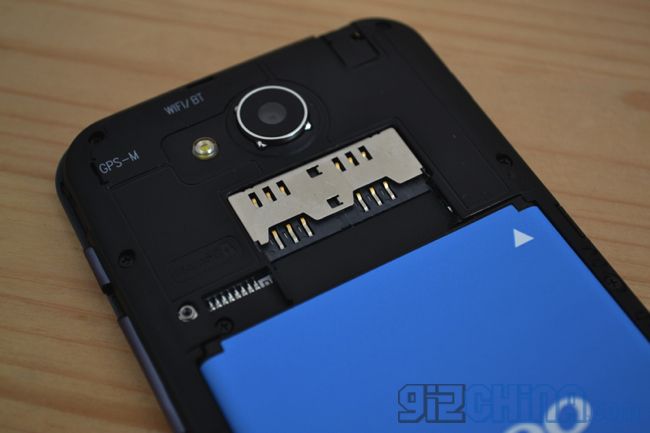 Under the cover, the 2000 mAh battery, the 2 SIM tray and the SDcard slot are positioned.

As for the power supply, engineers Zopo have preferred to replace the popular MT6589 quad-core processor from 1,2 Ghz with the most performing and most energetically efficient MT6582 from 1,3 Ghz, supported by 1GB of RAM and 4GB of internal memory.
The supported connectivity concerns GSM and WCDMA networks.

Zopo has completely redesigned its ROM for the 2014. Zopo ZP820 runs the 4.2.2 Android operating system with MIUI style user interface; the design of the icons and some menus is very similar to that found on the latest MIUI V5 release. 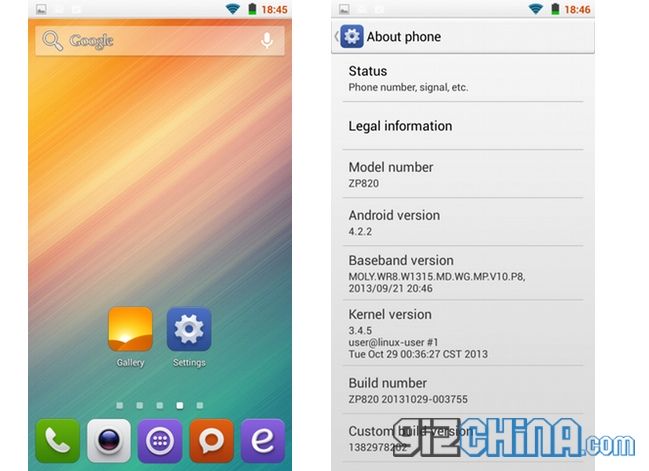 Given the low degree of customization, the Zopo ROM does not present any bugs, everything works as it should.

Given the intention to commercialize this ZOPO ZP820 on international markets, Zopo has decided to pre-install some very frequently used apps, including: Youtube, Google Drive, Skype, Google Talk, Navigation and WhatsApp.

Being equipped with a quad-core MT6582 processor from 1,3 Ghz, 1Gb of RAM, 5 inch qHD display, we didn't expect it to be a slow and obsolete phone ... The execution of the Antutu Benchmark was the confirmation! 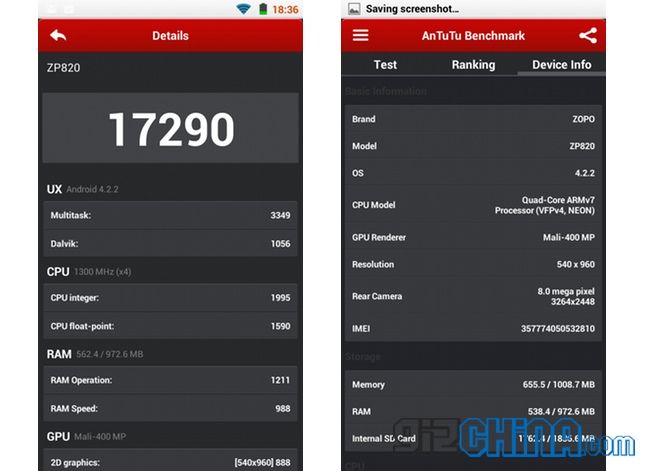 This cheap device Zopo literally shocked us, recording an impressive result of 17290!
In comparison The JiaYu G5, equipped with MT6589T quad-core chipset from 1,5 Ghz, 2Gb of RAM and 4.5 inch HD display, scored only 16034 points. 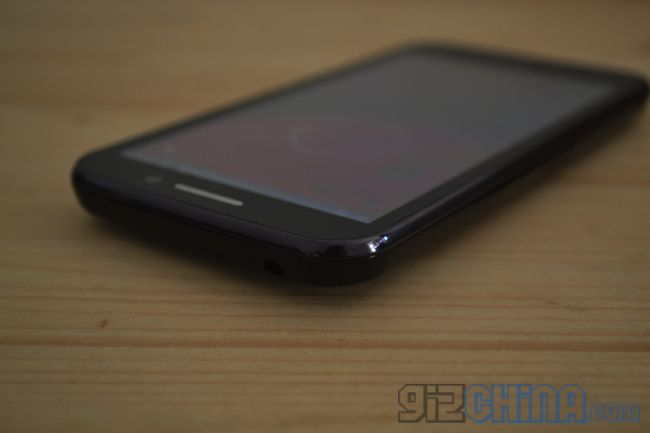 We tested the phone and we tested its functionalities, from gaming performance to those of the camera, and overall we were positively impressed.

At the price of 159,00 €, the Zopo ZP820 Raiden is a big deal. Surely it will win a good sales success!
Please note that on zopomobile.it it is possible to buy the Zopo ZP820 Raiden in advance and that using the GIZOPOIT5 voucher, you will receive an exclusive discount!
Do you like our posts? Follow us on Facebook, Twitter, YouTube and G + so you do not miss all our updates!