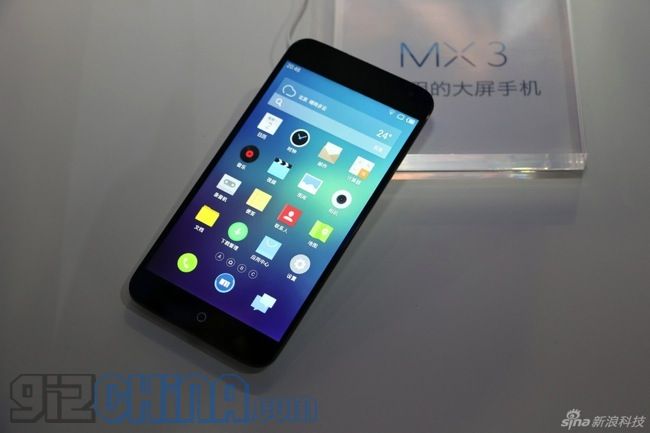 Since Meizu gave birth to its own line of Android smartphones, the processor used for its TOP RANGE has always been branded Samsung. However, a recent rumor suggests that at the beginning of 2014 an entry-level Meizu model will be launched, with a Mediatek processor!

The current Meizu MX3, reviewed by us last month, it is a smartphone with Samsung Exynos 8-core processor that costs well 2500 yuan (about 305 €) for the basic version, but from next year will most likely also another 8-core processor, with a significantly lower price.
The rumors about the launch of a low-cost Meizu are not new at all, but those about an official partnership with Mediatek are.

According to rumors, Meizu is now authorized to use Mediatek processors in their devices. Will the next entry-level Meizu have the 8-core MT6592 processor?