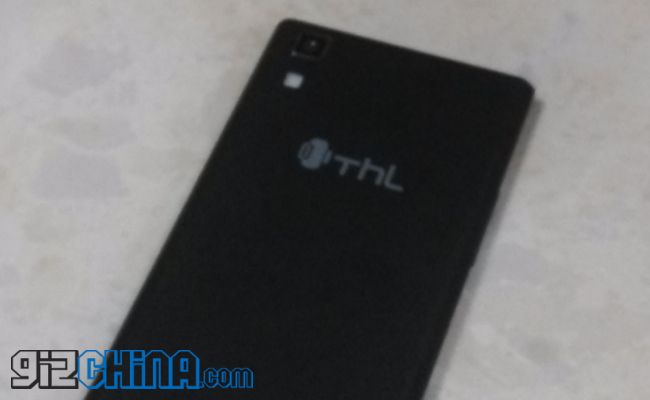 We talked to you recently about THL Monkey King 2, but today new details emerge about this phone. Will it really be the first smartphone with an 6592-core MT8 chipset to be marketed?

THL Monkey King 2 will surely be one of the 8-core competitors of the various Zopo, UMI, JiaYu, Mlais and others. It is not well known when it will be launched, some insiders support a possible commercialization as early as this month.
As for the specifications, there is still a bit 'of uncertainty, so far we are only sure of the fact that it will adopt MT6592 8-core and 2GB of RAM chipsets. The rumors circulating speak of a probable Gorilla Glass protection, a removable battery and a dual camera from 13 mega-pixel.

THL is confident that it will be the first company to launch an 8-core phone, before confirming it we would like to wait a little longer ...
There are rumors that support a likely Zopo launch event in Beijing in a few weeks!
Do you like our posts? Follow us on Facebook, Twitter, YouTube and G + so you do not miss all our updates!