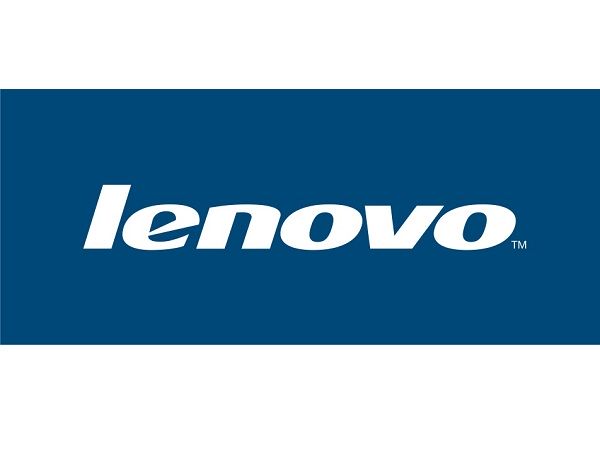 Lenovo, the Chinese hi-tech giant, world leader in the segment Personal Computer, lately has more than one reason to rejoice. The company, operating globally, has recorded a great sales record for its second fiscal quarter, ending last 30 September: 29 million units, about 4 per second!
Key figures for Lenovo: 9,8 billions of $ billion (+ 13%) and profits for about 220 million $ (+ 36%).

The segment "Mobile Internet and Digital Home”(SmartTV, Smartphone and Tablet) represents the 15% of turnover (compared to 8% last year); on that of Personal Computers, in contrast with the trend in the sector, it recorded an increase that now allows it to consolidate as a leader, with 17,7% of the market.
Lenovo has also been negotiating with Blackberry for an acquisition and, if not for the Canadian government's intervention, it would probably have incorporated it. 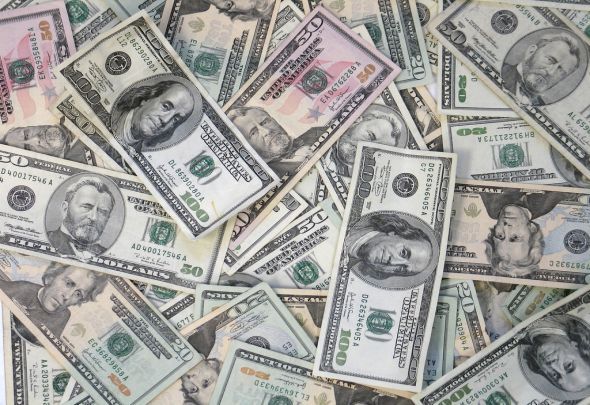 The quota for Desktop PCs has dropped by about 3% but at the same time that for laptops has increased by about 8%.
Do you like our posts? Follow us on Facebook, Twitter, YouTube and G + so you do not miss all our updates!