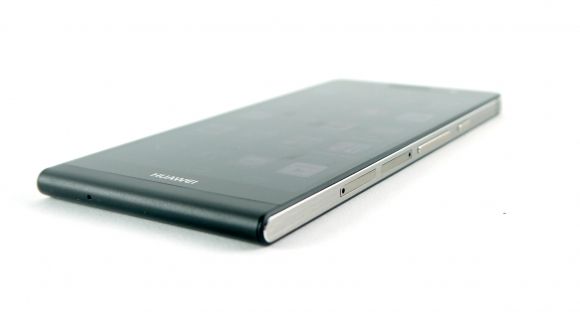 Just a day after the announcement of the start by Huawei to start processing its new Octa-core processor, the president of the company Xu Xin Quan, through the Weibo micro-blogging platform, has spread the news that the future P6S (which will replace the Huawei Ascend P6) will be powered by the new chipset.

As mentioned previously, the K3V2 will be replaced by the chipset 8-core in production as the company's flagship processor.

No details have yet been released regarding the price or launch date of the Huawei P6S, but we have the feeling that this device will still talk about itself.
Do you like our posts? Follow us on Facebook, Twitter, YouTube and G + not to lose all our updates!