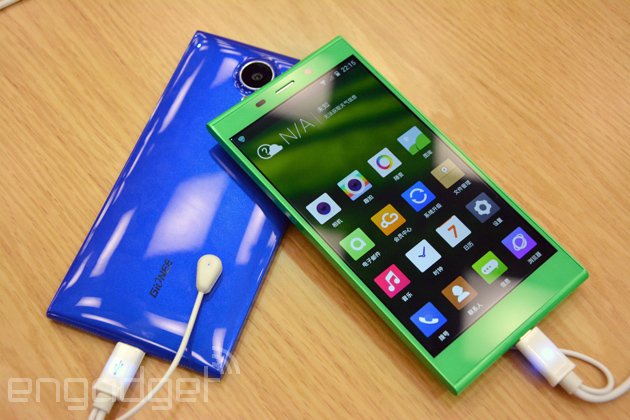 Di G in recent weeks we have talked a lot, especially in view of the launch of the new Elife E7, held then last Tuesday 26 November, in which we finally discovered the official specifications of this very promising smartphone.

The various rumors that followed one another in the weeks prior to the launch of the Gionee Elife E7 had led to the hypothesis of hardware similar to that of the Vivo Xlplay 3S, with particular reference to the display with 2K resolution. Unfortunately, not all the rumors have been confirmed and, in fact, the Gionee Elife E7 is fitted with a "only" FullHD display. 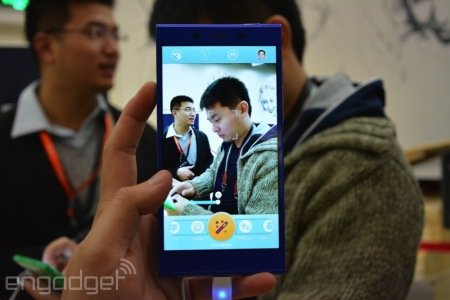 Despite this, Gionee still managed to amaze us, above all thanks to the quality choices related to the photographic sector of the new Elife E7, as well as the latest Qualcomm Snapdragon 800 (MSM8974AC) chipset from 2.5Ghz.

The Gionee Elife E7 already boasts two firsts: it is the first smartphone to equip itself with the latest version of the Snapdragon 800 (the MSM8974AC), as well as the first mobile device with a mega-pixel 16 camera with Largan M8 lens (details about the opening are still unknown) and 1 / 2.3 inch sensor with 1.34μm pixels. With this sensor, apparently, it should be possible to achieve the best balance between resolution and pixel size ... we'll see!

While waiting for the Gionee Elife E7 to land in Europe (we are talking about the beginning of 2014), let's be content to see it in this detailed photo gallery!