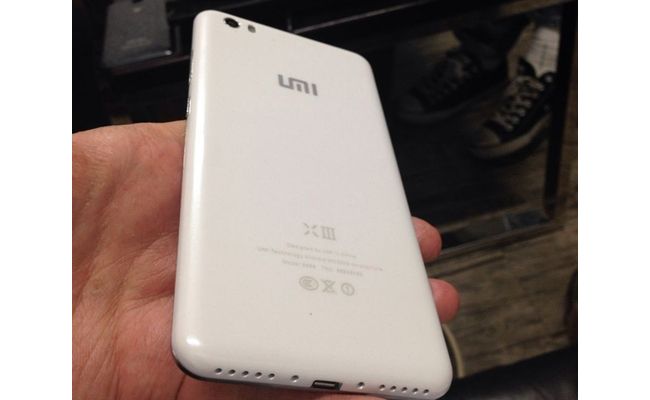 On the net photospia appeared of what will probably be the next UMI X3 8-core with MT6592 chipset ... UMI however, at the moment, has not yet released official statements in this regard!

It really seems that Chinese producers are returning to the starting point. After months in which the Chinese companies have distinguished themselves internationally for the design with which they designed their devices (from FAEA to the more luxurious Oppo N1), some manufacturers apparently are backtracking towards "cloning" or at least the strong inspiration of the most popular brand devices.

JiaYu did it with his JiaYu G5 (of which we have already unboxed you) and now UMI, according to the photos, is doing it with its UMI X3. The images that have transpired show a mysterious UMI device with a strong iPhone line for the front and a softer, iPod Touch style, for the rear one. The only real difference compared to Apple devices seems to be the capacitive button ... 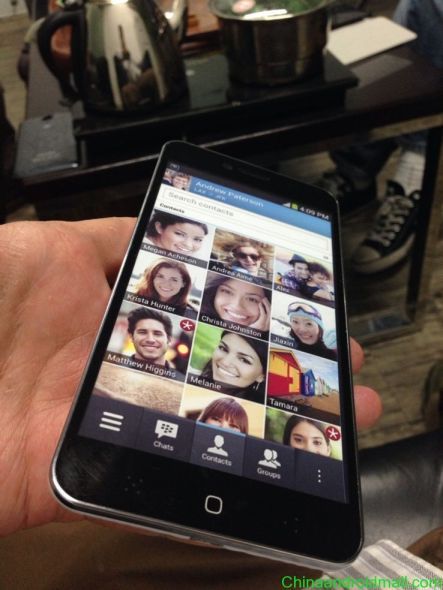 We had already informed you that UMI was working to give a successor to the UMI X2, but, for the record, we must tell you that there is no certainty that the device in the picture is really the UMI X3.
Do you like our posts? Follow us on Facebook, Twitter, YouTube and G + so you do not miss all our updates!