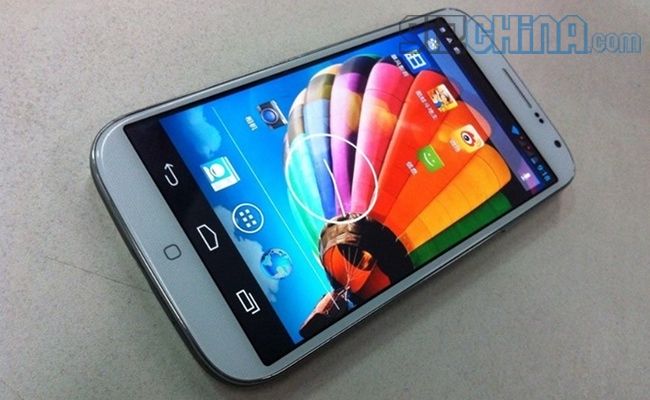 UMI would seem ready to launch its next device, which is an update of their UMI X2 from 5 inches, but with a novelty in the navigation keys and, of course, in the processor.

With the UMI X2 now behind us and the updated UMI Cross with NFC support next to launch (December), we see today the first spy photos of the new device of the young Chinese phone company: the UMI X2S. Usually the addition of the "S" to the name of a device simply indicates a "boost" in the performance (eg iPhone 5S, Nubia Z5S, Xiaomi Mi2S and many others) and from the leaked news it would seem that the UMI X2S will be equipped with 8 chipset Mediatek MT6592 core. 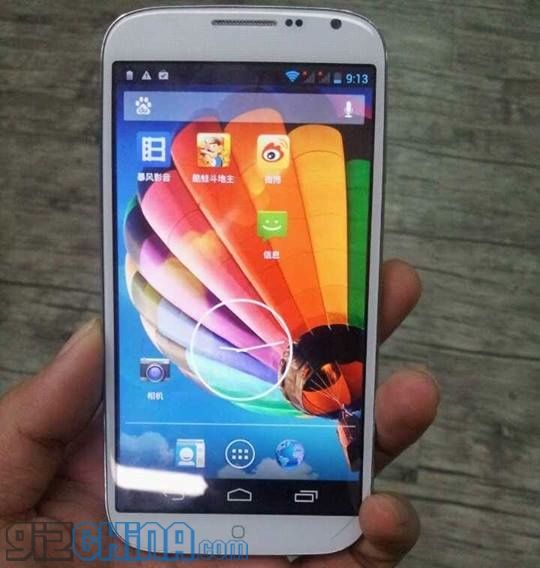 The other news may concern the addition of NFC support, but from these photos leaked the only news that we can see concern the different navigation icons in the lower part of the phone. The phone will still support the dualSIM, the expansion with microSD, will have a removable battery, rear camera from 13 mega-pixel and 5 inch FULLHD display.
Price and launch date have not yet been announced, but stay connected to not miss the next news on the UMI X2S!
Do you like our posts? Follow us on Facebook, Twitter, YouTube and G + not to lose all our updates!