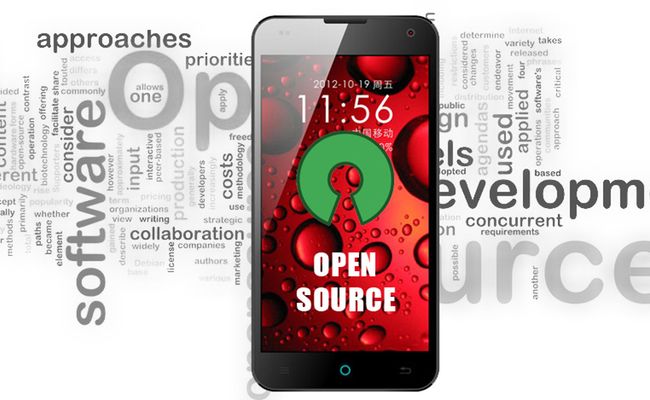 The Chinese company that makes a smartphone younger, FAEA, has officially announced that it will release the source codes of its devices around which it wants to create a development community.

The rumors about the possibility that FAEA was working in the direction of CyanogenMod are not new at all, even if then with the same speed with which they had emerged they were then eclipsed. In a recent press release, the company pointed out that the problems were due to the complexity of CM porting on devices with Mediatek chipsets. 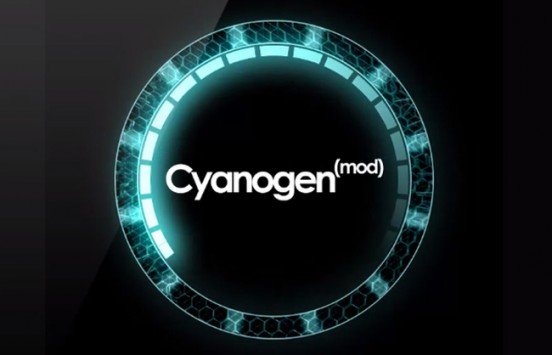 To speed things up, FAEA has decided that it will release the source codes of its devices and that it will assist the emergence of a development community around them. A notation not only for colors owners of FAEA smartphones but for all users of Mediatek devices.