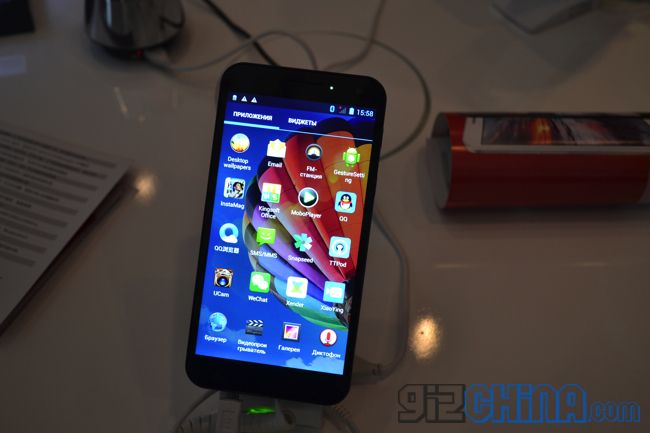 The surprises do not end and so, after the official specifications, the first real photos and Antutu score of the Zopo ZP998 now we offer you another gem!
At the official presentation event of the latest Zopo device, the Zopo ZP998 8-core, Gizchina's team managed to get closer to the phone and make a small, but tasty, hands-on video. 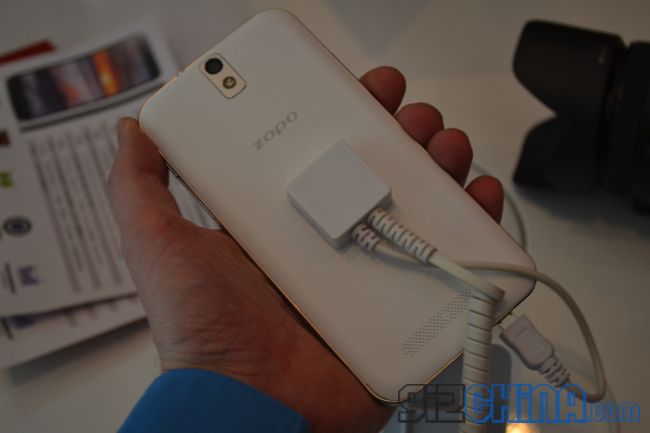