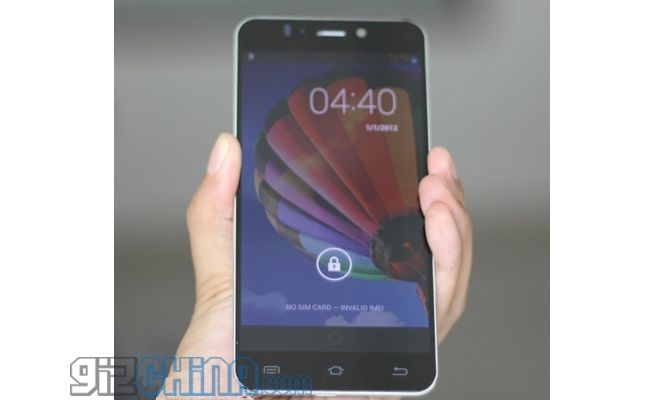 During a recent trip to Shenzen, the Gizchina team managed to take a look (and even take some pictures) to a non-working prototype of the JiaYu S2. Despite this, it seems that someone has anticipated us in being able to try a version that works instead.

The photo shows the front of the JiaYu S2, a smartphone with a 5-inch Full-HD 1920 × 1080 display powered by an 6592-core Mediatek MT8 processor. The other specifications should be 2GB of RAM, 32GB of internal memory, rear camera from 13 mega-pixels, front from 8 mega-pixels and finally support for MHL and OTG. 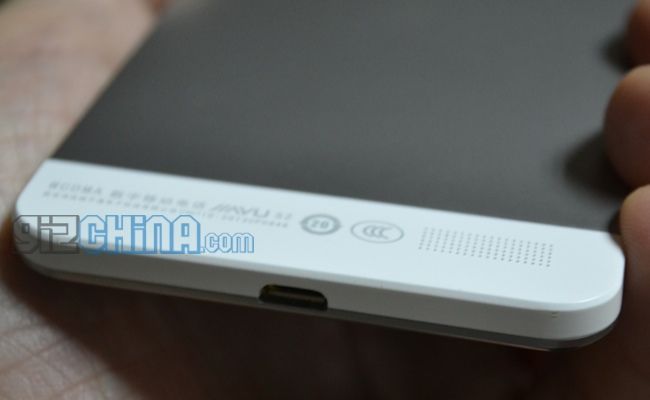 What the image, however, fails to show, but that we felt when we saw it from vivo, is the strong inspiration to the style Vivo As for the design: just 6mm thick and ultra-thin 1,7m bezels that make the 67.5mm wide easily manageable.

The additional details that we could see in the face to face with the JiaYu S2 were the monoblock body (therefore having a non-removable battery ...), a MicroSD slot but only for a SIM.

The JiaYu S2 with MT6592 8-core is undoubtedly an exciting smartphone, but we are struck by the fact that JiaYu has an image leaked just a few days after the launch of the JiaYu S1 ...
Do you like our posts? Follow us on Facebook, Twitter, YouTube and G + so you do not miss all our updates!