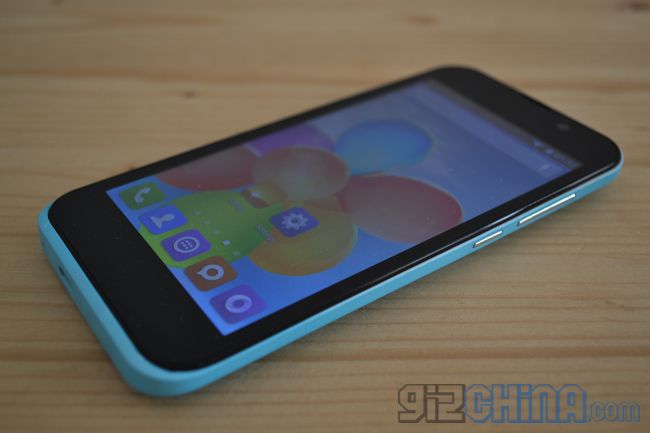 Zopo will hold a launch event on November 21, in which we expect the company to be the first to launch the world's first true 8-core smartphone. Furthermore, from this event we expect the launch of another pair of phones and probably the "identity" of one of them will no longer be a surprise! 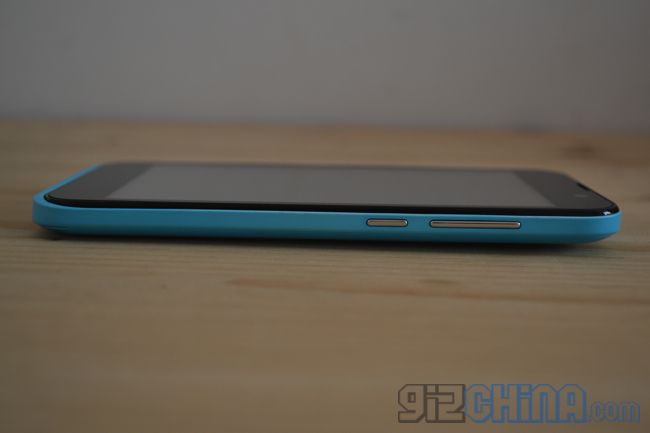 In fact, we were lucky enough to receive a sample / prototype of the new ZOPO ZP700 smartphone. The ZP700 represents a revolution in the design philosophy for ZOPO, featuring a curved back that wraps around the display edge from the 4,7 inch.
The sample received is the blue version with black front. Zopo informed us that initially only 2 color options will be available, but more will be launched later. 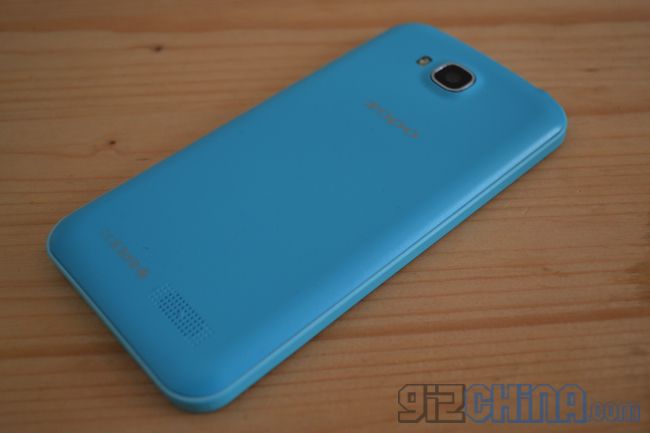 The complete specifications have not yet spread, but from the Antutu benchmark test we could find that the hardware is very similar to the one found on the Zopo ZP820, reviewed last week.
The processor is a quad-core MT6582 from 1.3Ghz with 1 GB of RAM, 4GB of internal memory, rear camera from 8 megapixel and Android 4.2.2. 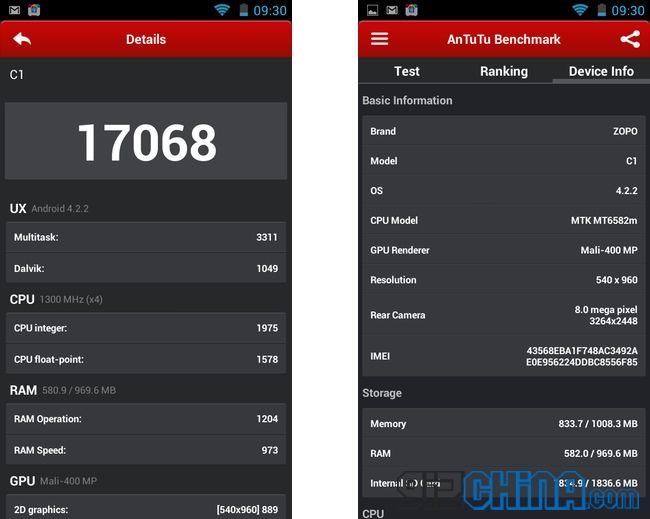 Speaking of Antutu, the scores obtained by the ZP700 are as impressive as those of the ZP820. We have run Antutu a couple of times and each time the device has passed the 17.000 points!