It's just been a few days since Google released the latest version of its 4.4 Android operating system, but despite this, a Chinese smartphone already has this Os on board.

Although this is an unofficial build, the forum user MIUI @ 秋叶 随风 has managed to install the Android 4.4 Kitkat on its Xiaomi MI2. The MI2, as indeed all the Xiaomi devices, arrives with the MIUI ROM pre-installed; the latest version, the MIUI V5, is based on the 4.1 version of Android, considered by many to be obsolete. Xiaomi instead thinks that the other two versions of JellyBean, 4.2 and 4.3, do not present significant changes such as to give life to a redefinition of MIUI.
Below is a series of photos of Android 4.4 Kitkat running on Xiaomi MI2: 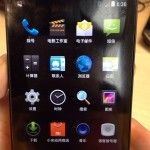 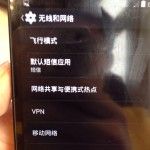 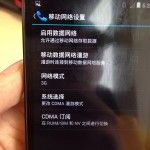 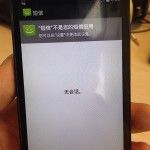 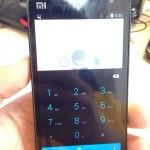 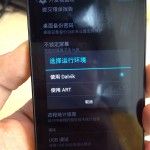 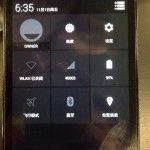 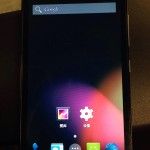 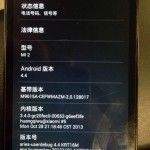 We can not say with certainty whether it is a port or a build. Everything is possible after Xiaomi has decided to rpublic end the source codes of his devices.
Do you like our posts? Follow us on Facebook, Twitter, YouTube and G + so you do not miss all our updates!