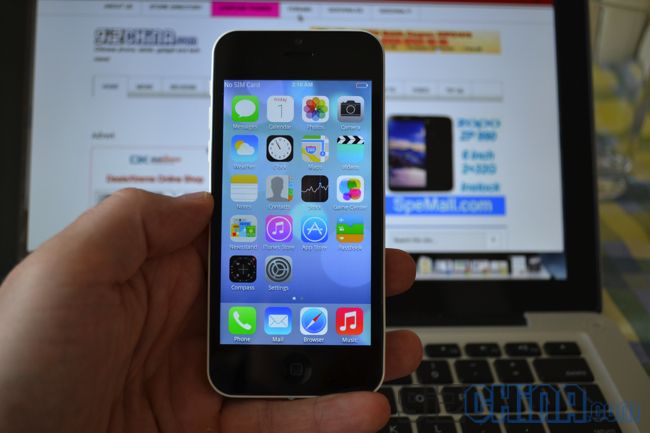 Andi has just received the new No.1 5C from the Android Carts website and here are some impressions and considerations.
No.1 5C is the latest clone of the well-known Apple iPhone 5C, in the past we had already seen the GooPhone I5C ... these replicas are qualitatively almost similar or do they have significant differences? Let's see it together!

We have reviewed several clones of the iPhone since the Chinese mobile industry began to realize them, always wondering if the characteristics were not more or less the same. After examining the GooPhone i5C in recent weeks we are now equipped with a good comparison term to compare this No.1 5C. 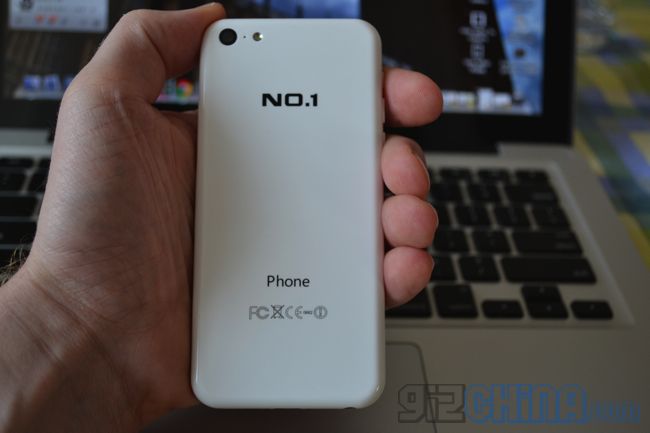 On paper, the No.1 5C should be less efficient considering that the processor it is equipped with is a single-core Mediatek MT6515 from 1 Ghz (the GooPhone i5C instead it has a dual-core from 1,2 Ghz), but in reality we found it much smoother. 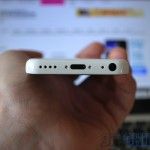 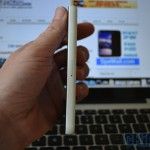 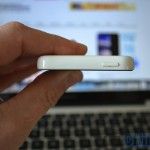 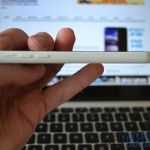 If you have read ours review of the GooPhone i5C, you will already be aware of our perplexity about it ... the No.1 5C, despite a similar hardware or in some cases even inferior, on the contrary proves to be a much more practical and functional device. 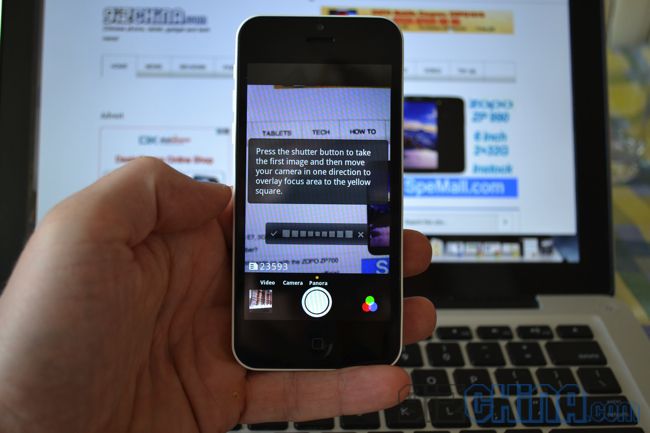 Surely it is not among the most powerful devices on the market, but offers the same design of the iPhone 5C, Android operating system disguised as iOS7, a camera app better than that of GooPhone i5C, an app in the style of Siri integrated, etc. 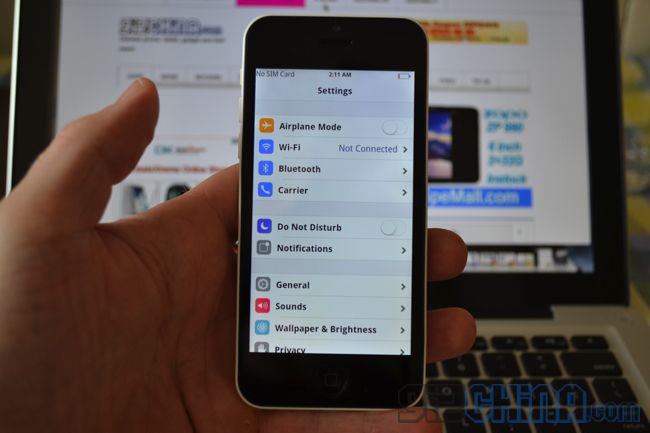