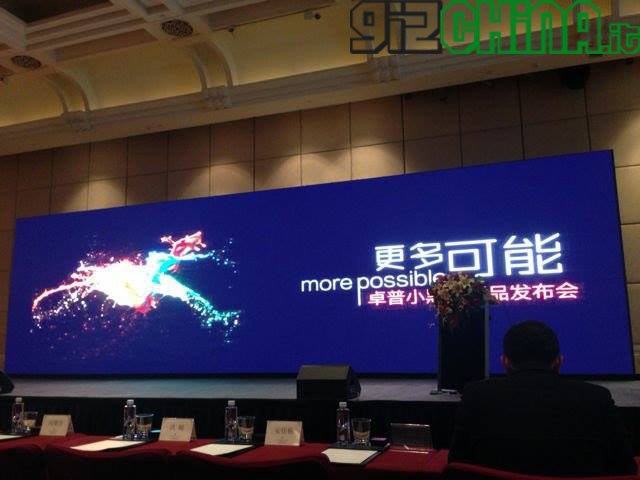 The Zopo Zp998 8-core MT6592 has just been launched and we have already been able to show you the official specifications, which have outlined a smartphone or, better, a phablet, which promises to conquer the market immediately!

The official event for the launch of the ZP998 has just ended and now we at GizChina.it show you some exclusive photos, including some shots of the new device !!

Zopo's decision to organize an event for the launch of its new Zp998 8-core is further evidence of the company's willingness to change its position in the Chinese mobile phone industry.
Moreover, the new marketing strategies adopted in recent weeks are in line with this new trend of Zopo: new site, new forum and, the latest news, a new one webstore!

Here are some photos of the new ZP998:

What do you think of the new Zopo strategies?