Remember how long ago we told you that the future Dakele 3 would have made its appearance on the market only after the "S" version of the Dakele 2 had also been launched? Well, our anticipations turned out to be correct!

The new rumors claim that the Dakele 2S was only an intermediate version, launched to maintain sales with the plus sign while in fact the company completed its Dakele 3. As you can see, the renderings match the previously leaked news. But these images do not come alone, on the contrary ... interesting details emerge today. 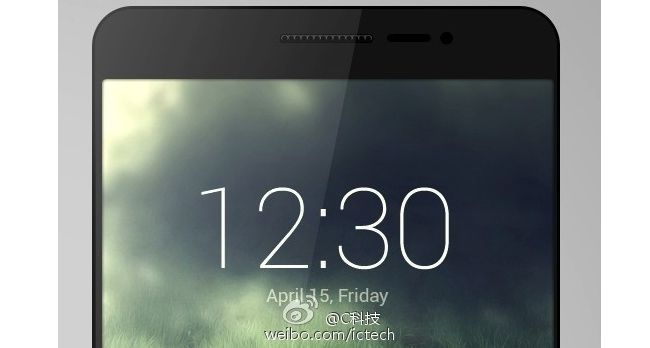 According to the site GSMinsider, the 3 Dakele will arrive in 2 versions: an entry-level model with MT6592 8-core processor and an Advanced with Qualcomm Snapdragon 800.

The Dakele 3 in perspective could turn out to be a nice alternative, from the highly competitive price to the already competitive Xiaomi MI3 and ZTE Nubia Z5S.
Do you like our posts? Follow us on Facebook, Twitter, YouTube and G + not to lose all our updates!