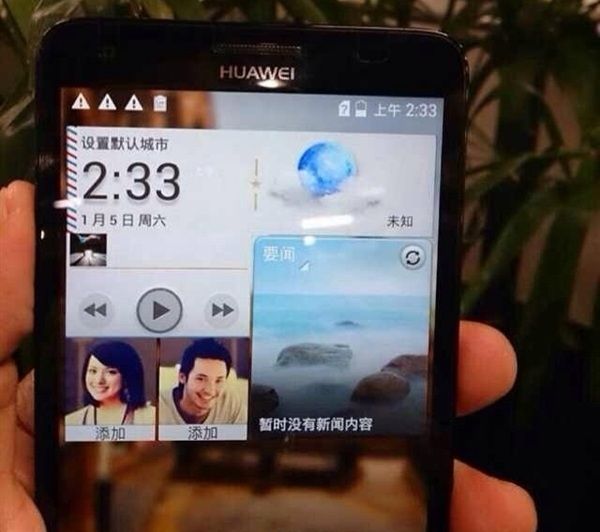 Contrary to what is reported, the next Huawei octa-core phone could be equipped with Mediatek's MT6592 processor.

The leaked indiscretion of the use of Mediatek MT6592 processor has objectively got a bit 'all the insiders, given the recent communication from Huawei of the project of its own 8-core for its smartphones. Despite this, the real news is however that the next Huawei Glory will be equipped with MT6592 8-core from 1.7 Ghz. 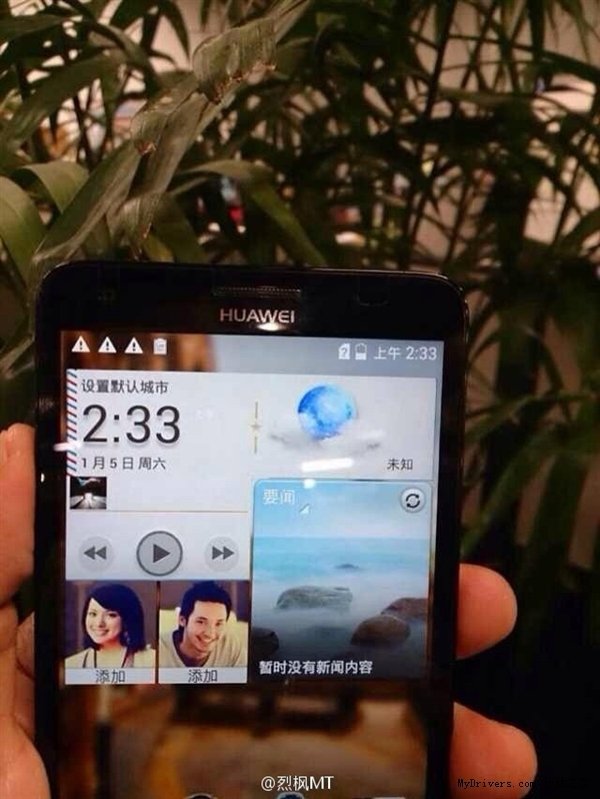 In addition to the processor, Huawei Glory is also known to have 2GB of RAM, 16GB of internal memory, 13 mega-pixel rear camera and 5 mega-pixel front camera. The 1280 × 720 HD display, of which we do not know the dimensions, is the only specification that is a bit disappointing, given that the current one is already the era of Full-HD 1920 × 1080 screens.
This new Huawei Glory will certainly be equipped with the Huawei User Interface, Emotion UI 2.0, based on Android 4.2.2.
Do you like our posts? Follow us on Facebook, Twitter, YouTube and G + not to lose all our updates!