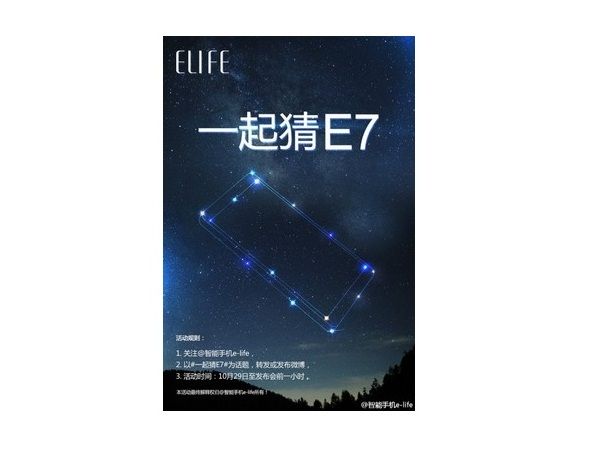 While we users are getting used to the high pixel density of FullHD displays, manufacturers do not waste time and are already working on making screens with higher resolution and, therefore, with higher pixel density.

The latest rumors concern the future of the Elife series and in particular the Elife E7, which could also equip itself (as Vivo Xplay 3S) of 2K 2560 × 1440 display. The current flagship device of the line, the Elife E6, instead mounts only a screen from 5 inches FullHD from 441ppi.
It is definitely a thriving period for the Chinese company, which has repeatedly been the subject of discussion after the news that it would be the first company to use the 6.1 inch IZGO displays, produced by Japanese Sharp. 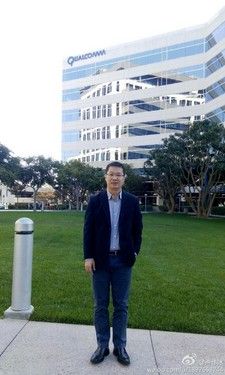 In addition to the 2K screen, the Elife E7 should be equipped with Qualcomm Snapdragon 800 processor, the same as the Google Nexus 5.
Elife E7 is ready to give a hard time to Vivo Xplay 3S, but please take these rumors with a grain of salt, as there is no confirmed news yet.
Do you like our posts? Follow us on Facebook, Twitter, YouTube and G + so you do not miss all our updates!