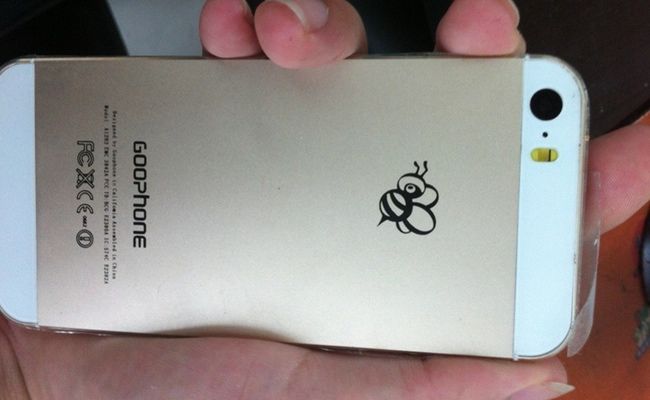 The Chinese Goophone has announced to want to update the current GooPhone i5S (clone iPhone 5S) with 8-core processor and 2 GB of RAM.

According to the latest rumors and these hands-on photos that we show you, GooPhone is preparing to launch a version of the GooPhone i5s powered by the new Mediatek 8-core MT6592 processor and 2GB of RAM. 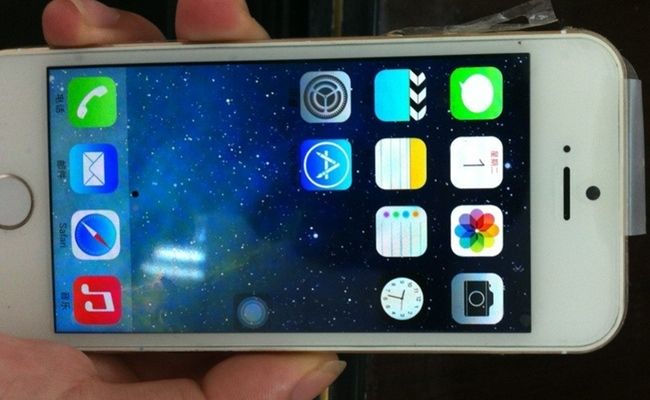 The news does not end here: the new clone of the iPhone 5s will also mount Android 4.3, support microSD cards up to 64GB, will have a Retina display with higher resolution than previous models and rear camera from 13 mega-pixel.

The price of the new GooPhone i5s 16GB 8-core should be around 260 euros in China.