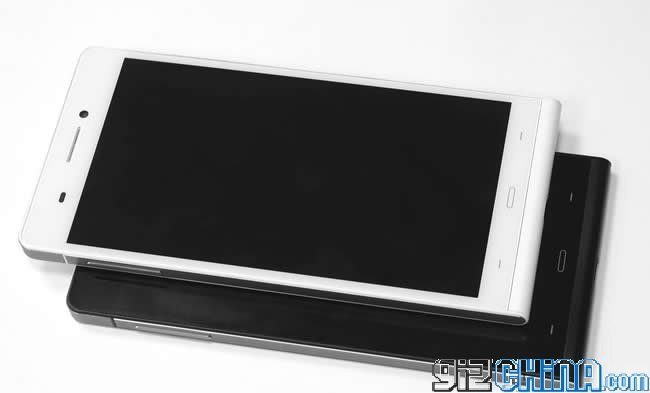 The Carpad T6S is a phablet with 6 inch FULLHD display, which boasts a unique design and a removable battery!

Known as the thinnest smartphone with a removable battery, the T6S contains in itself, in addition to the aforementioned Full HD display from 6 inches, all the typical specifications of the Chinese Android phones Top Range of 2013. So, the Carpad T6S is equipped with the MT6589T quad-core chipset from 1.5GHz, 2GB of RAM, 32GB of internal memory. As for the photographic part, the T6S is equipped with a 13 mega-pixel rear camera and a 5 front camera. 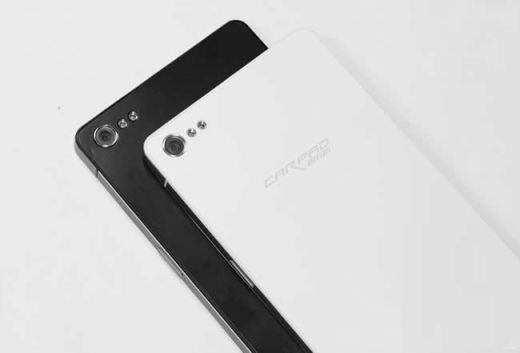 However, what is most striking about the device is just the body from the thickness of only 7,6 mm, in which Carpad has managed to get a removable battery from 2,800 mAh. The Carpad T6S also features NFC support, a feature that is rapidly gaining popularity among Chinese manufacturers. The device is on sale today in China, where the "Singles Day" or "Eleven Double" is celebrated.