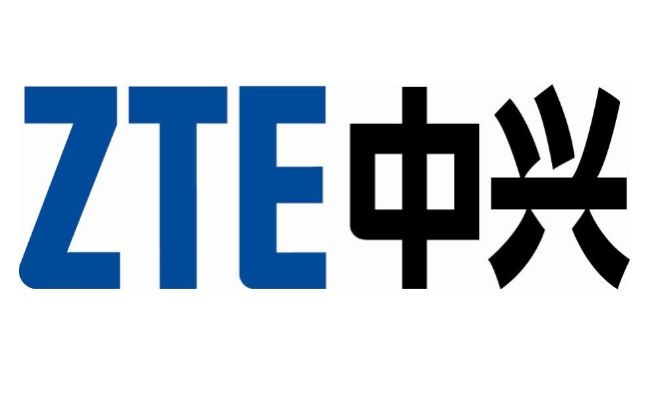 ZTE is currently the 5th company in the world in the smartphone market ... and with the growing interest in wearable technology they hope to climb some places and become number 1.

The ZTE Usa CEO Licing Cheng has announced that his company is very interested in the growing wearable technology market and that soon the scene will see the arrival of the first devices made by ZTE.
In the same way it hopes to be successful with the creation of its smartwatches, it also hopes to attract third-party manufacturers who can build dedicated accessories that support the new technology. 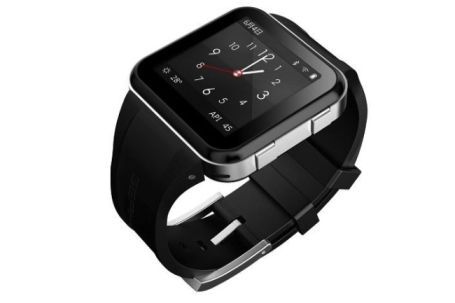 At the moment Sony and Samsung are the leading smartwatch manufacturers, but other companies are starting to make space, including startups like Omate and Chinese GEAK.

For Chinese manufacturers aiming to become a global brand, Android smartwatches could be the right opportunity ...

BlitzWolf BW-KB0 review: Bluetooth keyboard, mechanical and colorful, what to ask for ...